Things We Saw Today: The Periodic Table of Disney Is Scientifically Magical 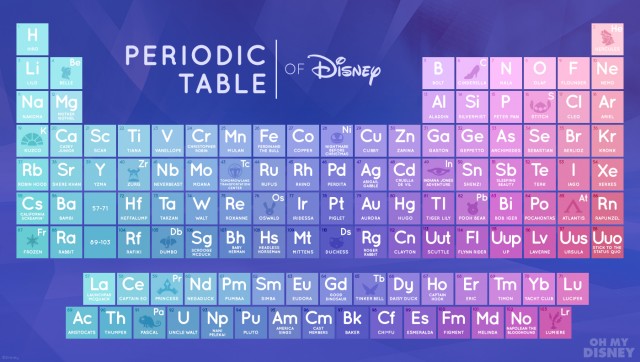 Somewhere hidden in this table is the secret of Disney consistently taking all of our money. It’s science! (Click to enlarge.) (via Disney)

Use some quick makeup tips to transform yourself into Deadpool and then argue with your white and yellow boxes about it, probably. (via Fashionably Geek) 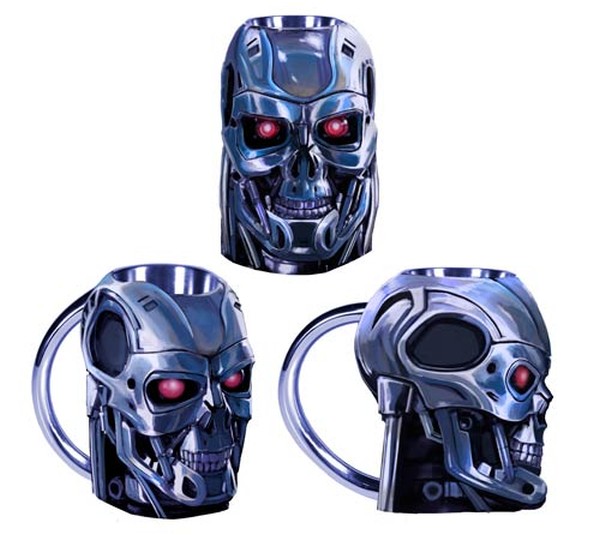 If a Terminator staring you in the face with your morning coffee doesn’t wake you up, nothing will. (via Geeks Are Sexy)