Things We Saw Today: Harvey Birdman or (The Unexpected Virtue of Mashups)

Animator and friend-of-The Mary Sue Leigh Lahav did everyone the favor of finally tying together Harvey Birdman: Attorney at Law with this year’s Birdman movie in When No One Gets Your Cosplay (or the unexpected virtue of ignorance). 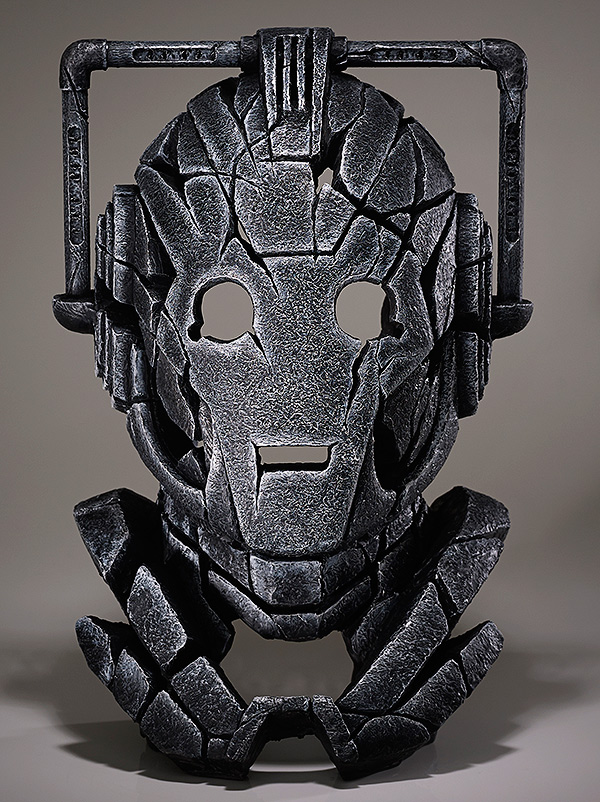 Any of your home décor that does not go with this 18-inch, awesome, and expensive Cyberman bust must face maximum deletion. (via io9)

The comical stormtrooper, realistic look, and use of Star Wars music to sell the effect easily make this our favorite Star Wars drone mod so far. (via Geek.com)