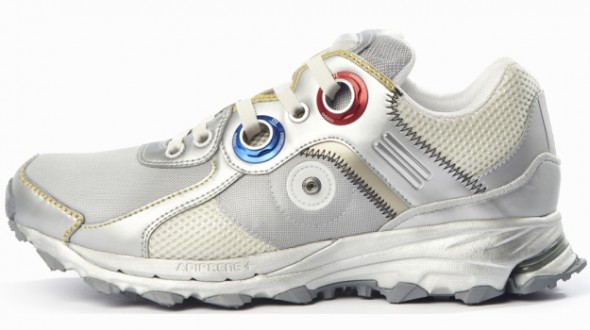 Good showing so far, 2015: we’ve got Marty McFly’s self-lacing shoes and two pairs of Adidas shoes inspired by iconic NASA space suits. Too bad these fly kicks will run you up to $455. (via Geek.com)

125 people have teamed up to bring Game of Thrones to Minecraft! Brick by brick, row by row, gonna build that West-er-os! (via Kotaku) 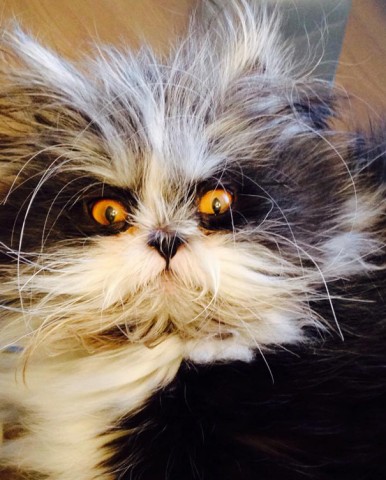 Behold: this is Atchoum. A real life, actual cat. (via Bored Panda)