Things We Saw Today: Pixel Art Hair Styles Because 2015 Is the Future

But where are our flying cars!? 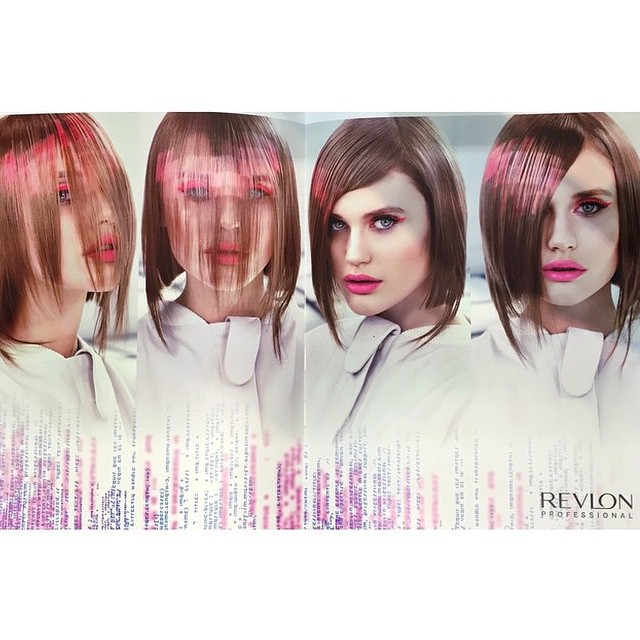 It’s 2015—the year of the future! Let’s all put our clothes on inside out and dye our hair to look like a computer glitch! All the cool kids are doing it. (via Boing Boing)

The Tim Burton Batmobile iPhone 6 case is ridiculously huge, impractical, obnoxious, and oh my god I want one right now please. (via Gizmodo) 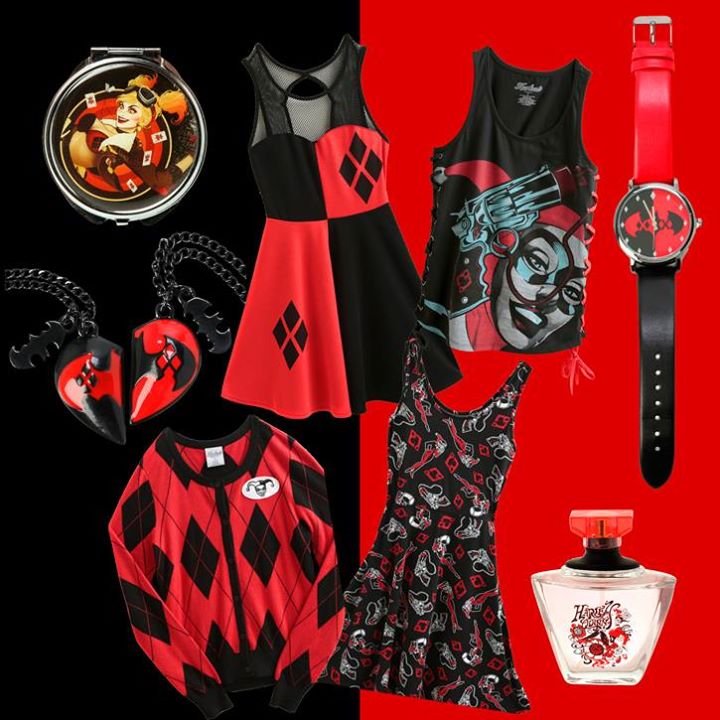 Here’s an entire Harley Quinn-themed line of merchandise from Hot Topic to help get you excited for the Suicide Squad movie. (via Daily Dot)