I didn’t think it was possible for us to be more excited about Sansa Grey, but clearly I was wrong. Fanartist BossLogic has made some great photo edits to get us pumped for Apocalypse—and their Tyrese as Green Lantern ain’t half bad either. (via Daily Dot)

Well, I guess that marks the first time I fell in love with a soup ladle. Available in April: http://t.co/wEDL3zgJKO pic.twitter.com/RAECs68kkB — Ans Hekkenberg (@GirlForScience) January 22, 2015

The rumors are true. 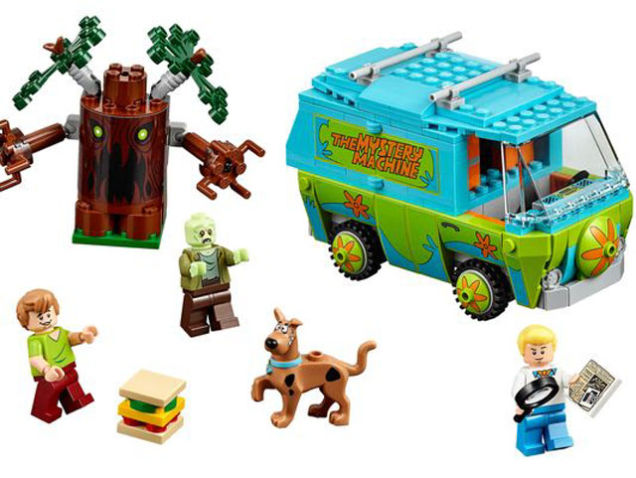 A LEGO Scooby Doo set will be available this August. But where are Velma and Daphne, gang? (via Gizmodo)