Thing that can't be unseen. 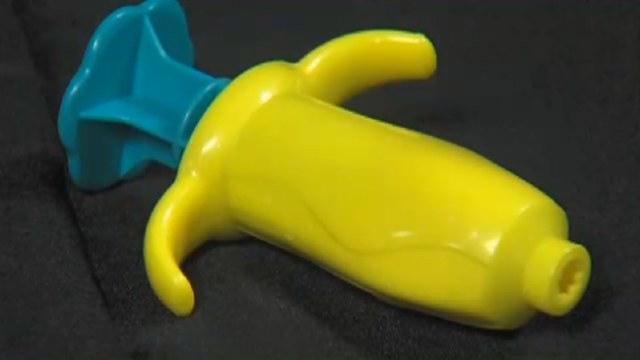 After receiving numerous complaints regarding the questionably-shaped ‘Extruder’ toy included in Hasbro’s new Cake Mountain Set, the company has replaced the phallic device with this new, larger model. (via Uproxx) 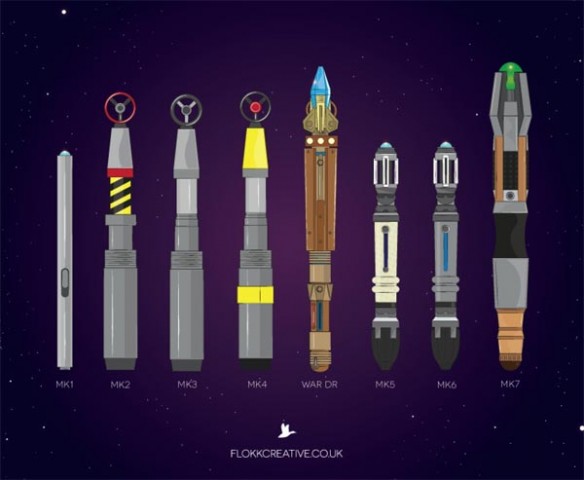 An evolution of the sonic screwdriver, from 1963 to now. (via GeeksareSexy)