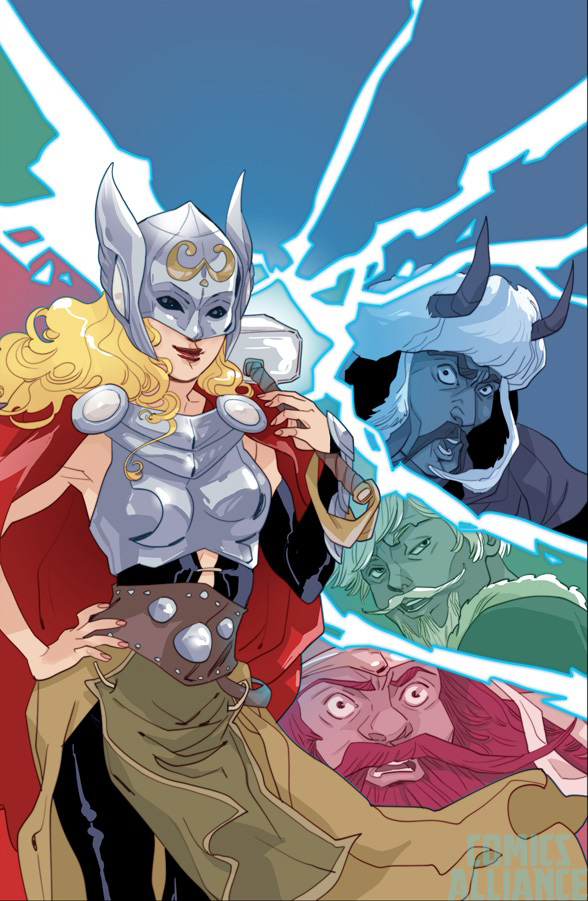 Marguerite Sauvage is a national treasure. Plus, there’ll be stories by CM Punk and Noelle Stevenson! (via Comics Alliance) 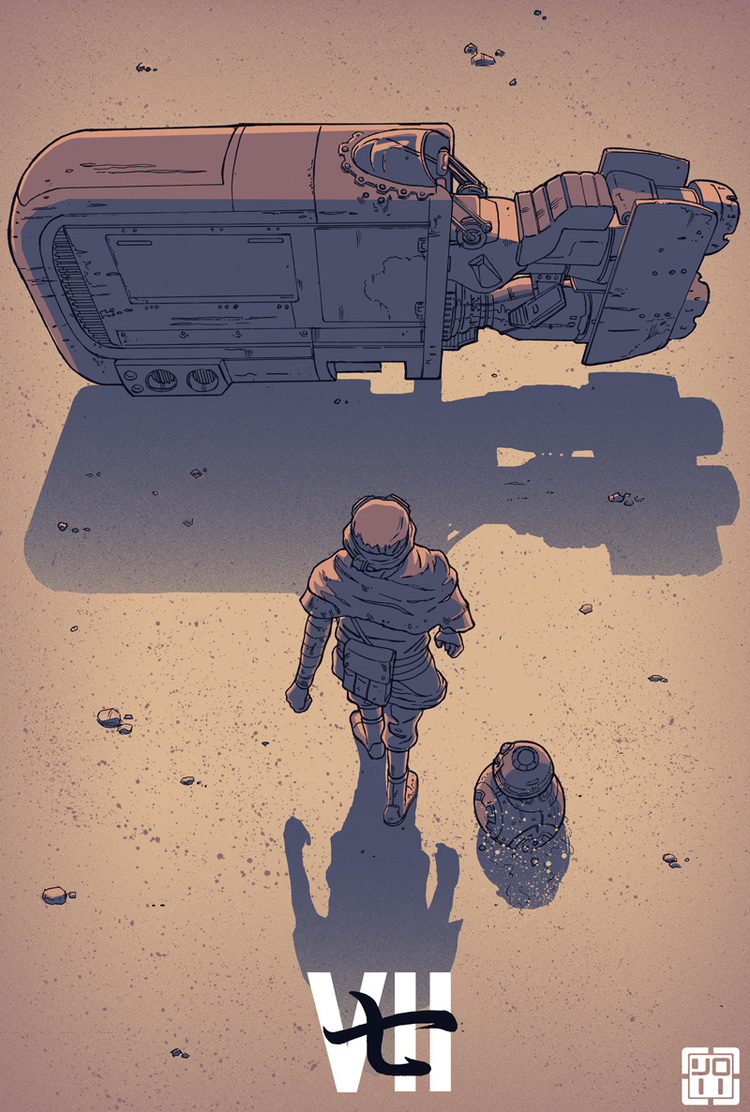 I, for one, am eagerly anticipating the scene where Jar Jar Binks morphs into a horrifying mutated monster capable of assimilating all organic matter around him. (via Geek Tyrant) 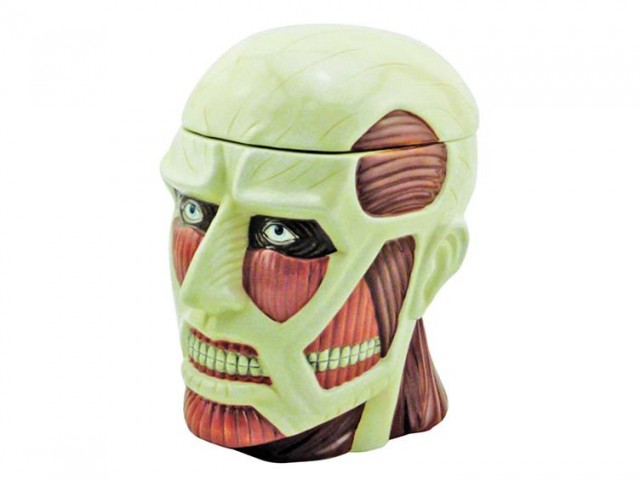 An on that day, humanity received… a delicious snack via their Attack on Titan cookie jar. Yeah, suck it, Colossus, how does it feel to have people chompin’ on YOUR brains? (via That’s Nerdalicious) Are you following The Mary Sue on Twitter, Facebook, Tumblr, Pinterest, & Google +?