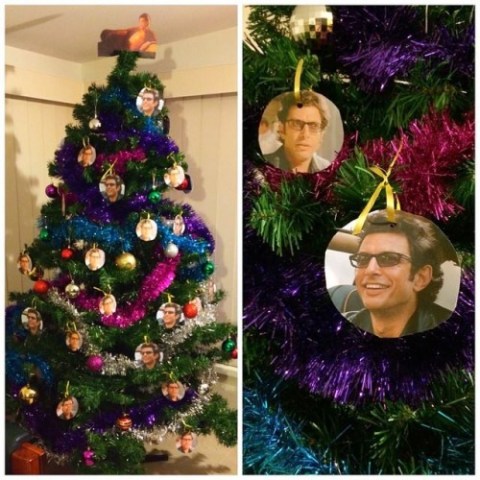 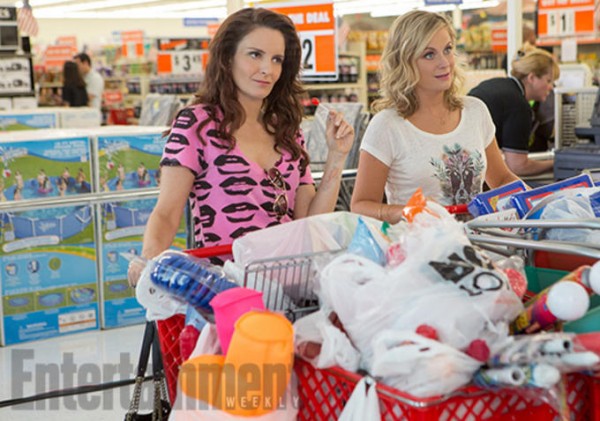 The first image from the upcoming Tina Fey/Amy Poehler movie Sisters has been released, and Poehler has a message for the movie’s competitors: “We said we’d only do the movie if it opened against Star Wars […] We’re not scared. It’s what gets us up in the morning: We are going to f—ing crush Star Wars.” (vi Collider)

.@TheMarySue holiday party is soon and my hand slipped @Dan_Van_Winkle@JillPantozzi@SamMaggs@cox_caro@NerdGerhlpic.twitter.com/tUEpqQGBGi

EACH AND EVERY ONE OF YOU, DEAR READERS, IS A PRECIOUS GIFT AS WELL.