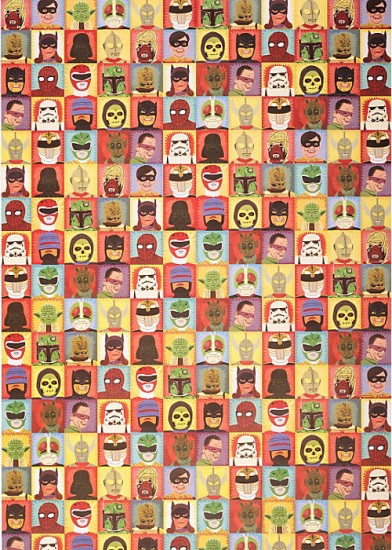 For all your geeky present needs! (via Paper Source) 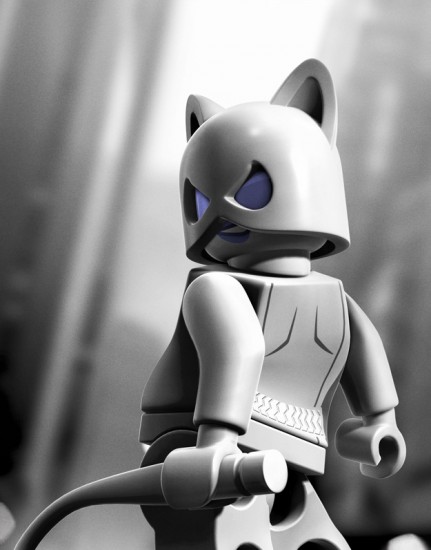 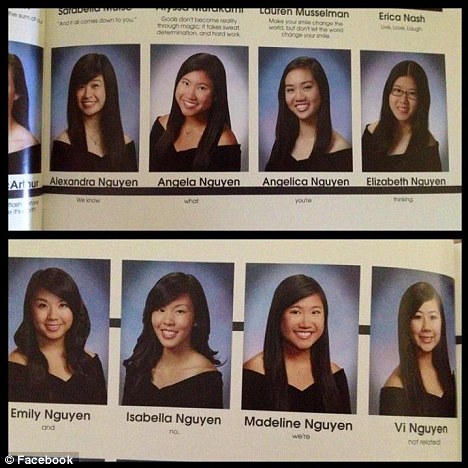 Eight girls from Presentation High School in San Jose, California made a very pointed statement via their senior yearbook quotes. Alexandra, Angela, Angelica, Elizabeth, Emily, Isabella, Madeline, and Vi all share the last name Nguyen and it was Isabella’s idea to play a harmless prank. Separately, the girls submitted just one or two words as the quote to go under their picture and name on the page. But when put in alphabetical order by their first names, the words added up to a sentence which read, “We know what you’re thinking and no, we’re not related.” (via Daily Mail)