Joss Whedon On A Frozen/Batman Crossover | The Mary Sue

Things We Saw Today: Joss Whedon Wants To Make That Frozen/Batman Parody We’ve Been Waiting For

Okay, we haven’t been waiting for it. But we sure are now. 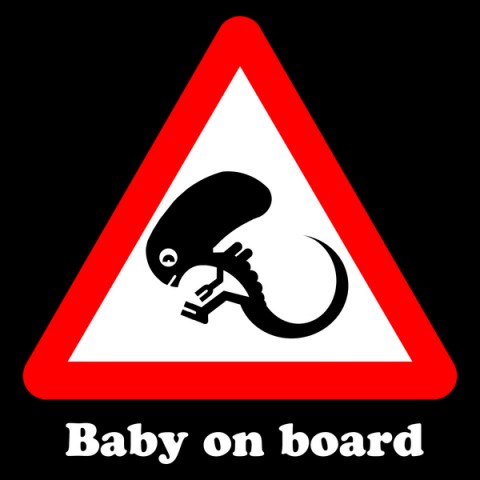 You do not want a hug from this baby. (T-Shirt via Neatorama)

This is a litter box made to look like a Hobbit hole. For the One Ring of that very special cat in your life. (via Topless Robot)