I'm honoured! Thanks to all for sharing pics like these! MT @Liz_gtr: Rosetta reached the star of our christmas tree pic.twitter.com/CGiC13Nh7d

Ok, this is pretty great. 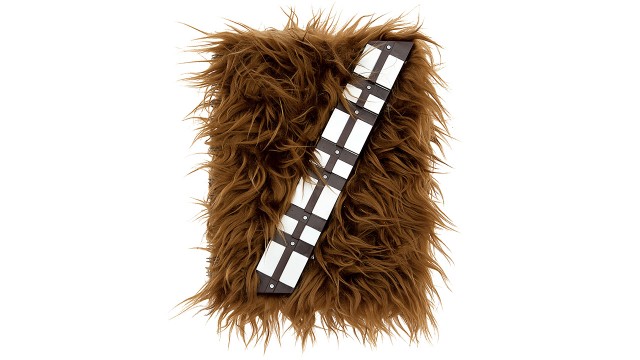 Inside the Chewbacca diary it reads: “Guuuhrrrrr, aaaaaah hurrrrrr.” Available at the Disney store. (via Gizmodo) 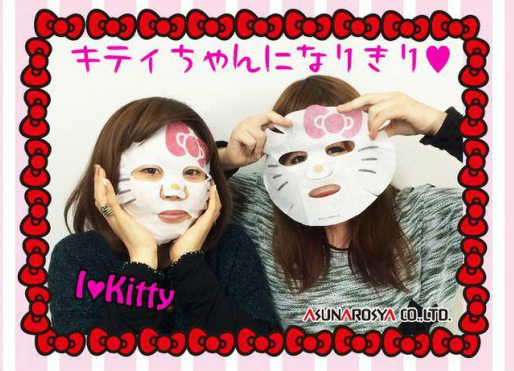 As if those things don’t make you look scary enough… if you’re so inclined, you can find them here. (via Topless Robot)