Things We Saw Today: Shut Wesley Crusher Up By Stealing His Sweater And Wearing It As Your Own

We're from Starfleet! We wear hoodies! 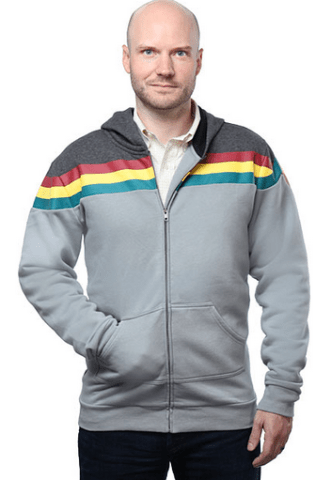 Sure, Wesley Crusher’s style isn’t exactly enviable, but that sweatshirt sure is. If that’s not fantastic enough for you, there’s also a picture of Wil Wheaton himself wearing the hoodie on the Thinkgeek website, too. (via Toybox)

Pixar has released character posters for all the emotions in their upcoming film, Inside Out. Betcha can’t guess which this one is. (via /Film) 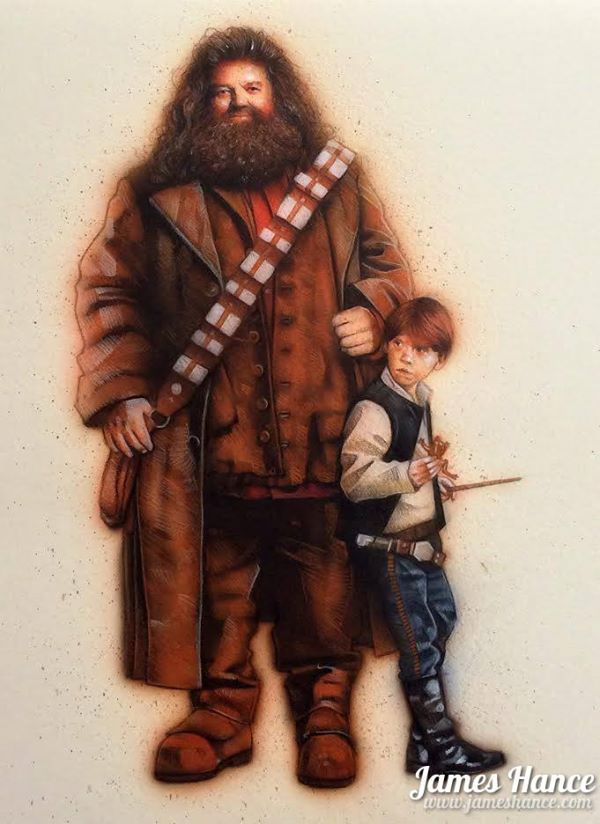 Great, thanks, artist James Hance. Now I can’t unsee this. Can we get a princess Hermione Organa next, please? (via Geeks are Sexy)