Hold onto your bundts! 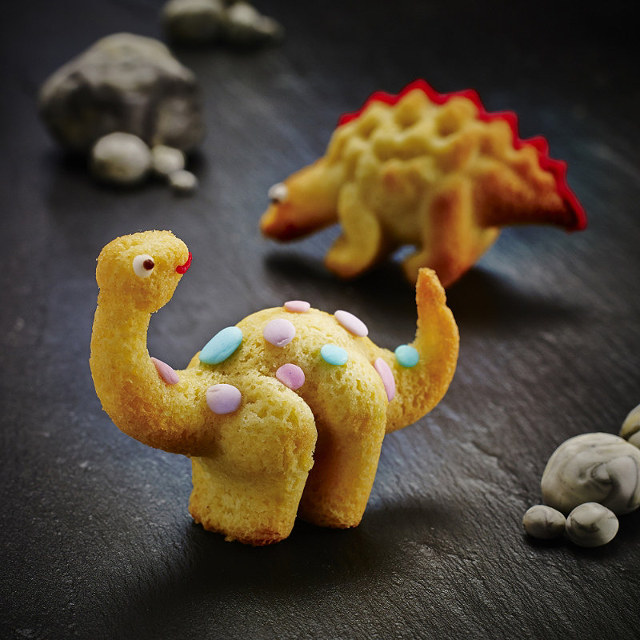 Every $16 silicon dinosaur cake mold will get you a t-rex, a brontosaurus, a stegosaurus, and the limitless pleasure of playing God. (via Geekologie) 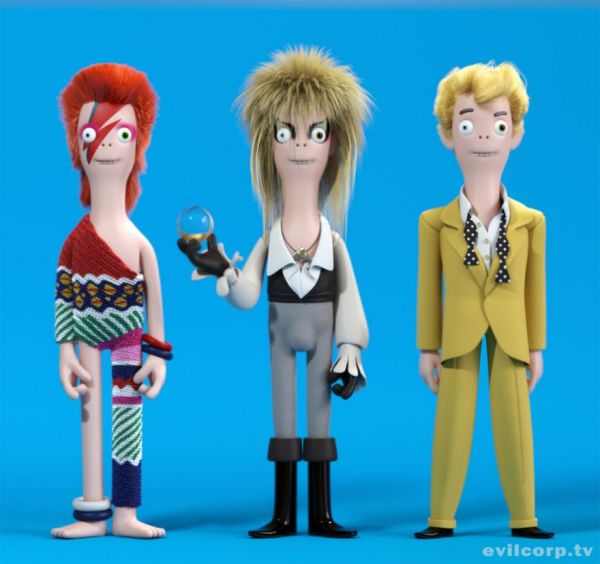 Bowie figurines from A Large Evil Corporation, the company with a bit of red on them! (via Neatorama) 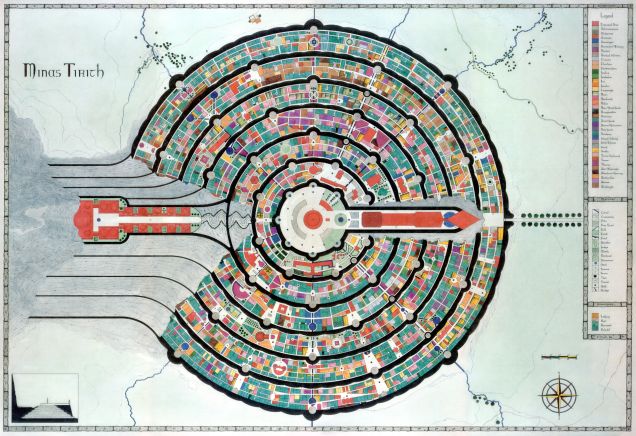 I’m just going to tell myself this is a Marauder’s Map for Minas Tirith. I like that explanation. (via io9)