Things We Saw Today: Quick! To the Batmobile (Slippers)!

There's no time to sleep, Robin! 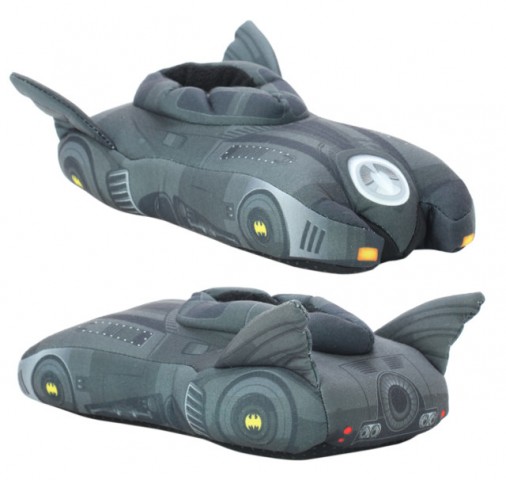 I’ve got to get me one of those. (via Geekologie) 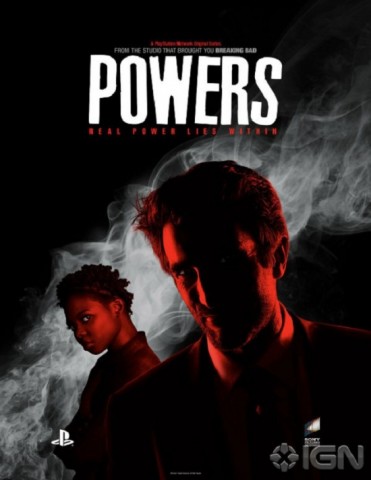 Feast your eyes on the first poster for Powers, the Playstation Network’s exclusive adaptation of a comic book series by Brian Michael Bendis and Michael Avon Oeming. Will someone buy me a PS4, please? (via /Film) 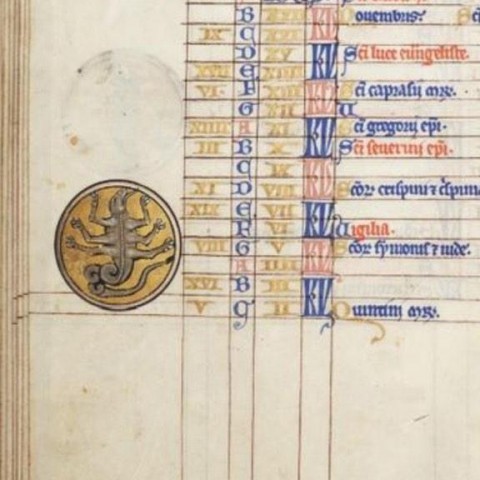 Does this 13th century manuscript illustration look like a face hugger to you? Because it does to me. Someone call Abbess Ripley.  (via UsVsTh3m)