Things We Saw Today: That’s No Little Prince… That’s a Jedi on a Space Station!

Use the feels, Teepublic. 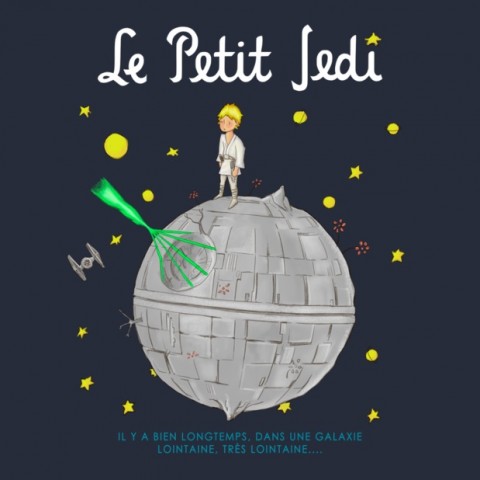 Express your love for Star Wars and classic children’s books with a “Le Petit Jedi” t-shirt with a perfect artistic homage to the cover of The Little Prince. It’s as if a million voices suddenly cried out in “want!” (via Teepublic) 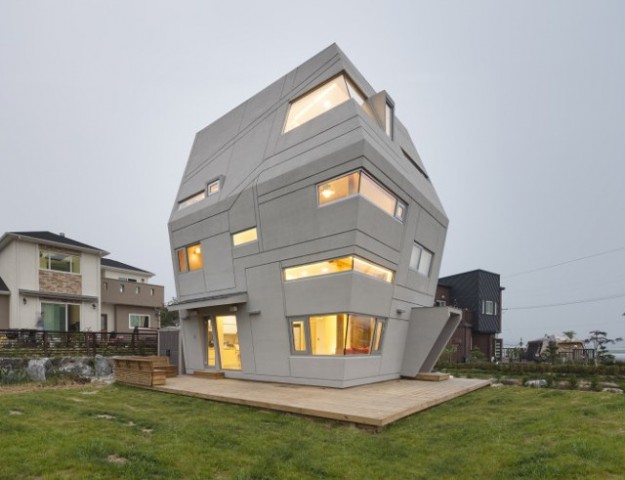 The pull of this Star Wars-inspired house’s tractor beam is so strong we can feel it all the way from where it was built in South Korea. You absolutely would not have to force us to live there. (Heh heh. Get it? Yeah, I’ll just show myself out.) (via Geekologie) 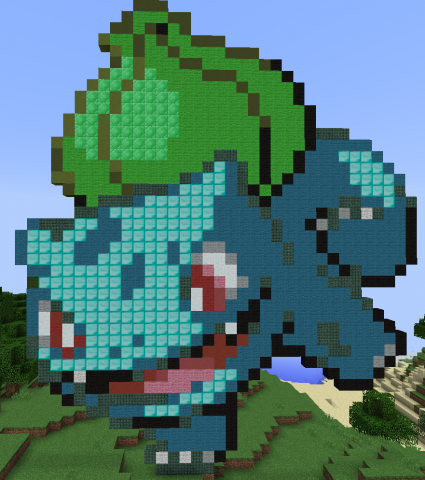 What!? Minecraft is evolving! Redditor QueenMercury built all 151 original Pokémon, aka the ones that matter—yeah, I said it—as giant monuments in Minecraft. Go catch (read: look at) them all! (via The Daily Dot)