5 points to everyone! EVERYONE! 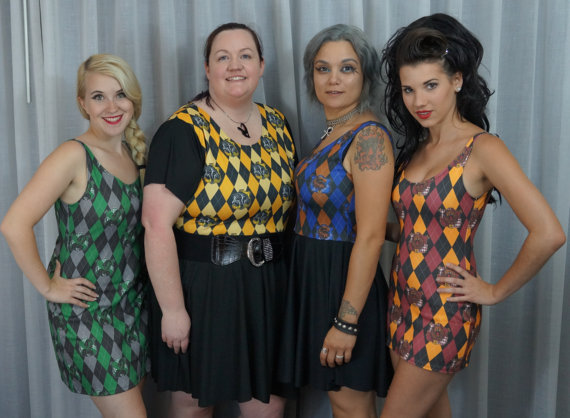 The perfect attire for your next weekend in Hogsmeade. Made by Nerd Alert Creations. 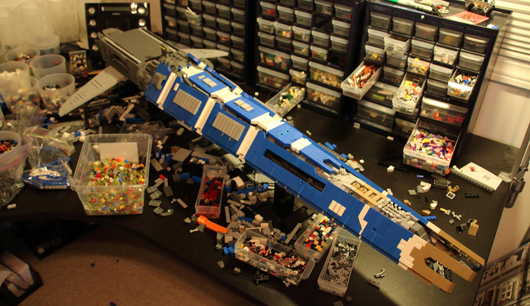 Check out this fan-made LEGO replica of an EVE Online Hurricane battlecruiser, complete with a hangar bay full of little bitty drones. (built by Imgur user Dinklebob, via Massively) 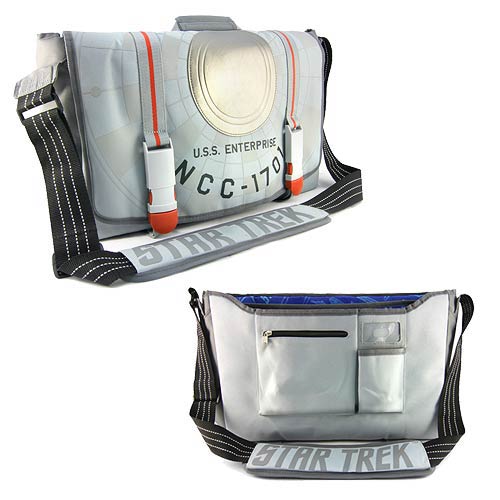 A messenger bag suitable for any cadet. (on sale at Entertainment Earth, via Fashionably Geek)