Things We Saw Today: Drogon Is Looking A Bit Toothless These Days

And he's at Dragon Con, nonetheless. 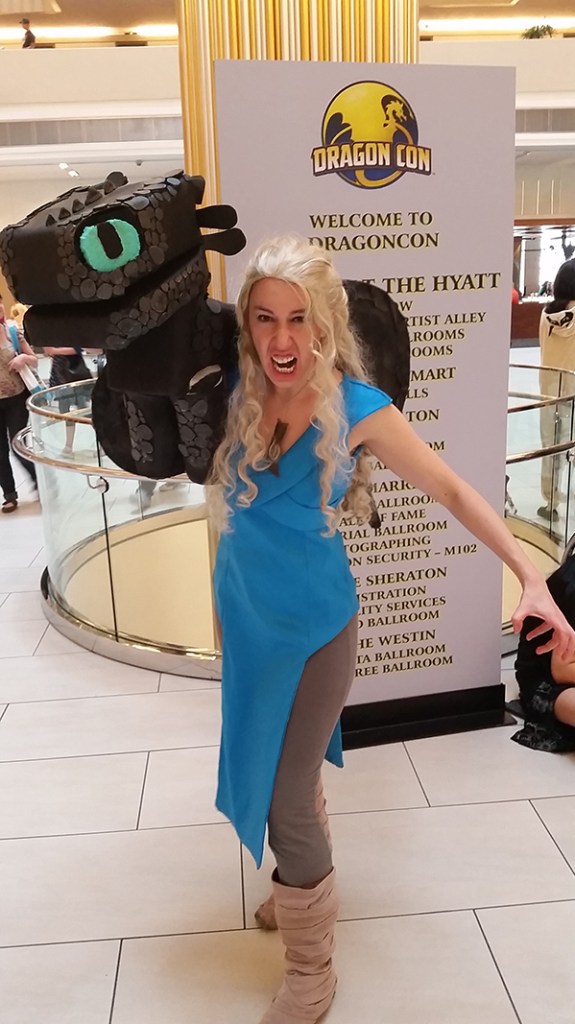 Super-rad cosplayer Casey Renee Cosplayisn’t cool with how jerky Daenerys’s dragons have been as of late, so she imagined a world where our Khaleesi is Mother to the cutest dragon of all – How to Train Your Dragon‘s Toothless! (via Fashionably Geek)

Artist Kevin Weir has taken historic black-and-white photos from the Library of Congress, and turned them into a collection of uber-creepy GIFs. Head over to Colossal for the full set. 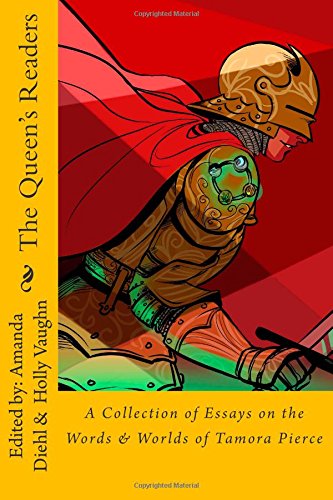 If you’re as much of a die-hard Tamora Pierce fan as I am, you’ll be thrilled to know that there’s a new, fan-made anthology of essays dedicated to her work! The Queen’s Readers is a collection edited by two women from FYTortall, the book explores Pierce’s works with a loving and critical eye. (via Tumblr)