The Triforce of Cuteness 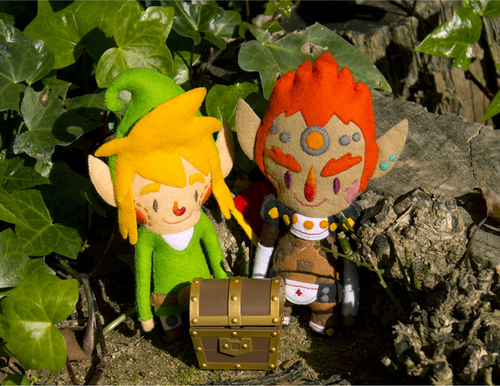 Take these! It’s dangerous to go alone! Made by Ana Rois. (via So Geek Chic) 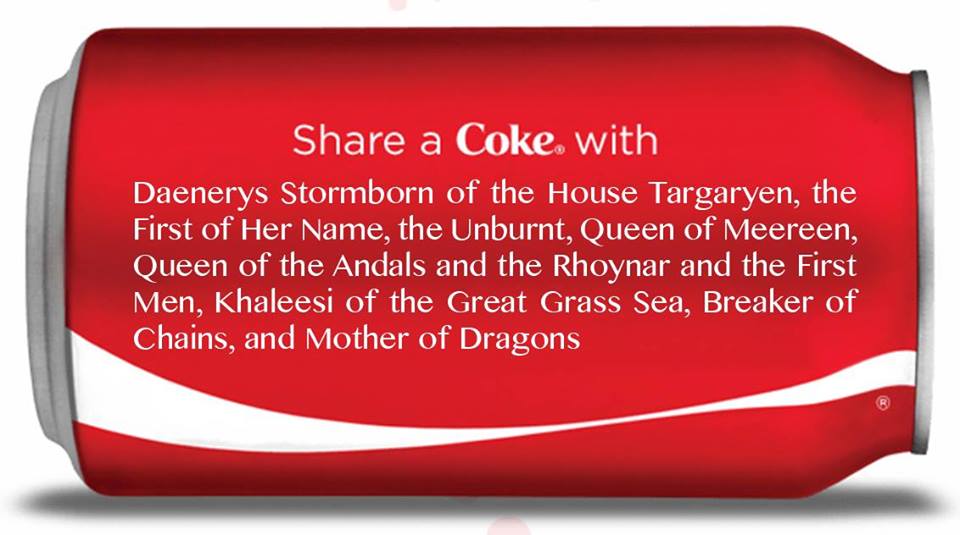 I don’t drink Coke, but I definitely would with Dany. (Source: Lord Beric)

The past few weeks on the internet have been awful, so here — have a cat sleeping with her rabbit doll. (via Neatorama)