Things We Saw Today: The One Backyard Ring | The Mary Sue

Things We Saw Today: The Lord of Gifts Is Active On Etsy

Sure, Ted next door has a pool. But The Nazgûl don't care about pools. 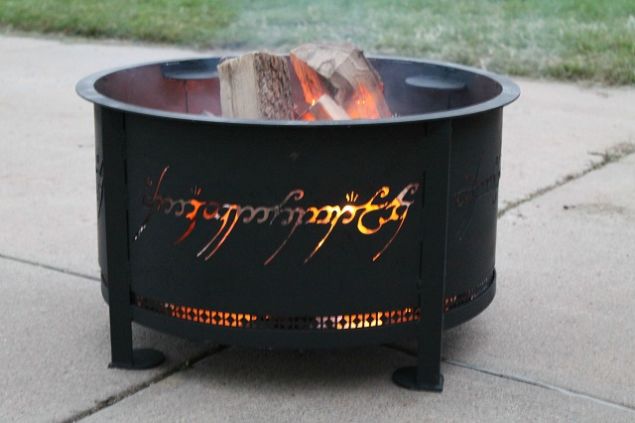 ‘Fess up. Which one of you bought the single One Ring fire pit available on Etsy, and why have you not invited the rest of us over for s’mordors? (via io9) 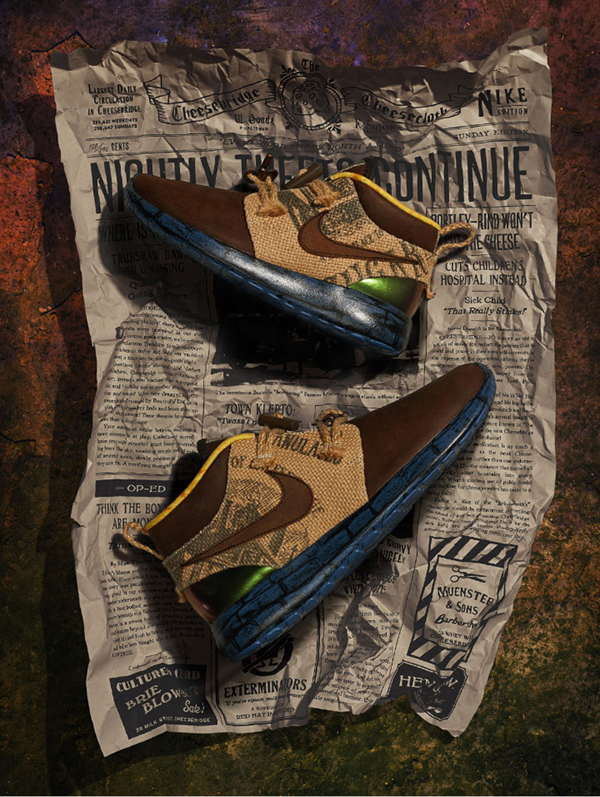 Nike is making limited edition Boxtrolls sneakers, and while they might cost you some cheddar, that’s the price one must pay to rep Cheesebridge’s cutest munsters. Perhaps you could take out a provolone? (via Fashionably Geek) 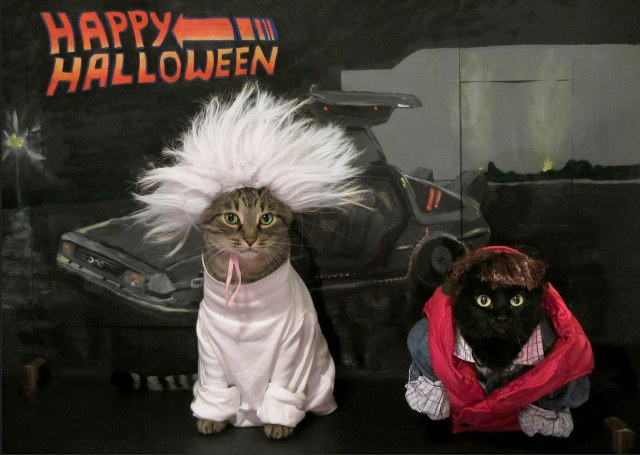