He was born for this. 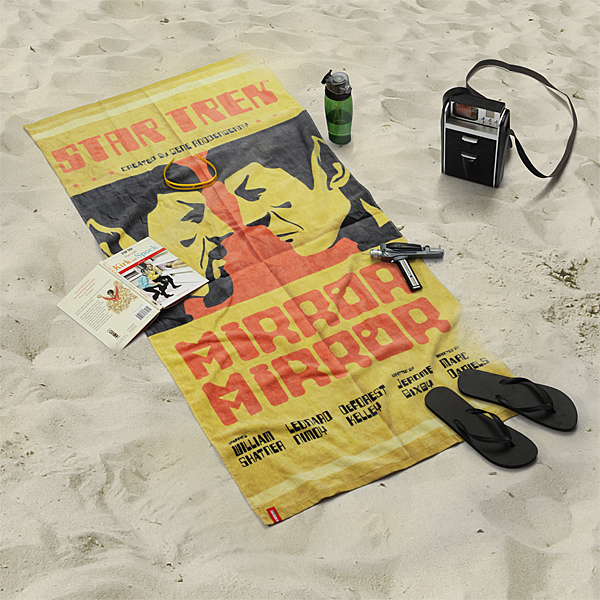 Greek Myth Comix‘s Laura Jenkinson has compiled every murder/murderer from The Illiad, and categorized them by variety and quality of death. Check out the full infographic here. It is, literally, epic. (via io9)