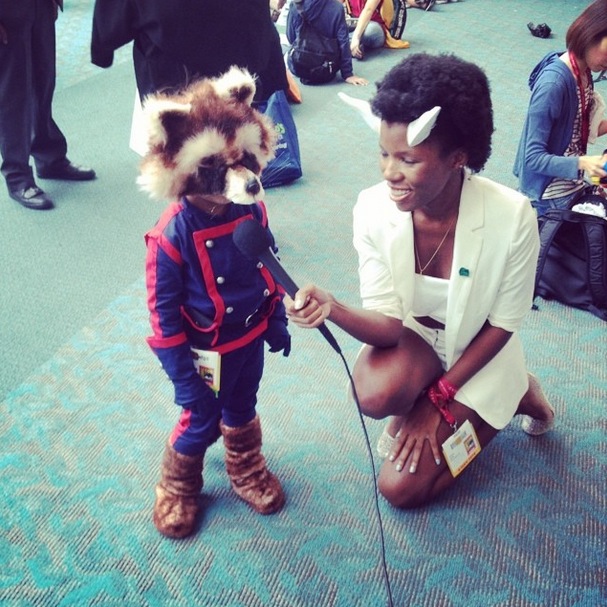 The only thing capable of trumping Vin Diesel on stilts is the inevitable child cosplay. Check out some of Rocket’s moves over on Tyndalecode’s Instagram. 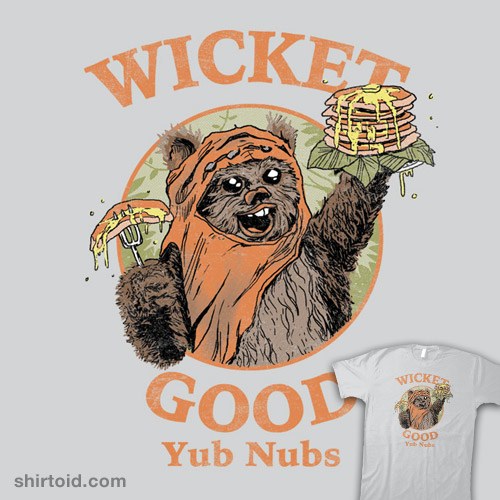 I would totally wear this shirt based on pun-points alone, but yeech…there are few grosser interpretations of Wicket out there, right? The teeth, the disembodied eyes, the dripping pancake…this is the Garbage Pail Kid of Ewoks. (via Shirtoid) 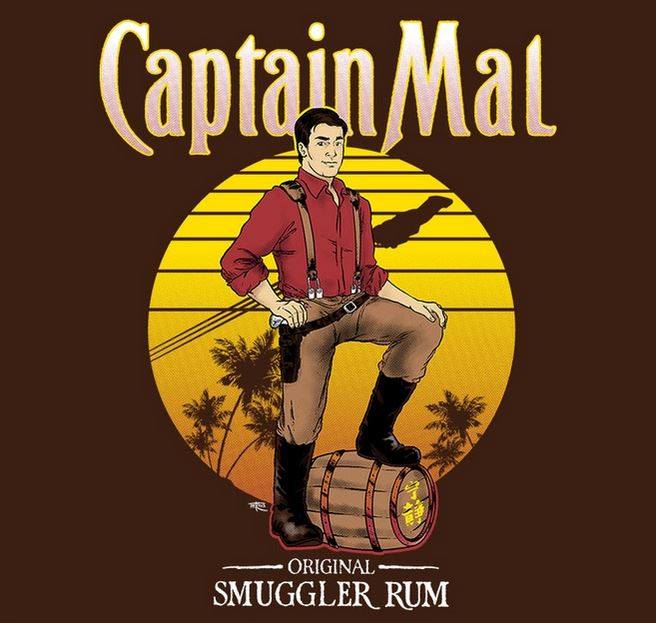 $10 over on RIPT Apparel for today only. Curse your sudden but inevitable drunkenness!