In space, no one can rear you scream.

Boy, this image of Comet 67P that was taken by the European Space Agency’s Rosetta spacecraft looks like something, but I can’t put my finger on just butt it is. Err, what it is. Go check out some more details on the ESA website. 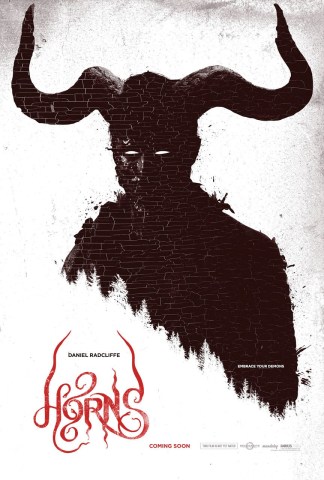 Remember the trailer we posted for Horns the other day? The poster for the Daniel Radcliffe-starring fantasy thriller was just released, and it is pretty captivating. (via Gotham News)

As Neatorama notes, this iceberg very much resembles our favorite caped crusader. Hey, you think maybe the Titanic actually sank because it killed Batman’s parents?