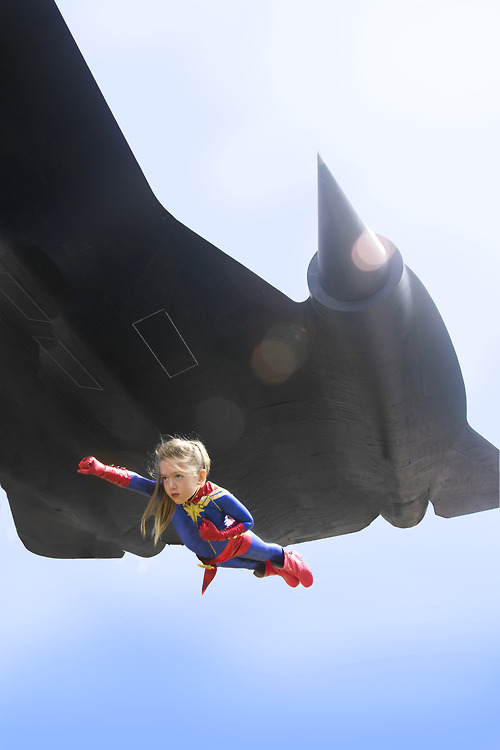 Photographer Yaro Jane dressed her daughter up as Captain Marvel, and the resulting photos have been approved by both Kelly Sue DeConnick and Gail Simone. Killer.  (via Gail Simone) 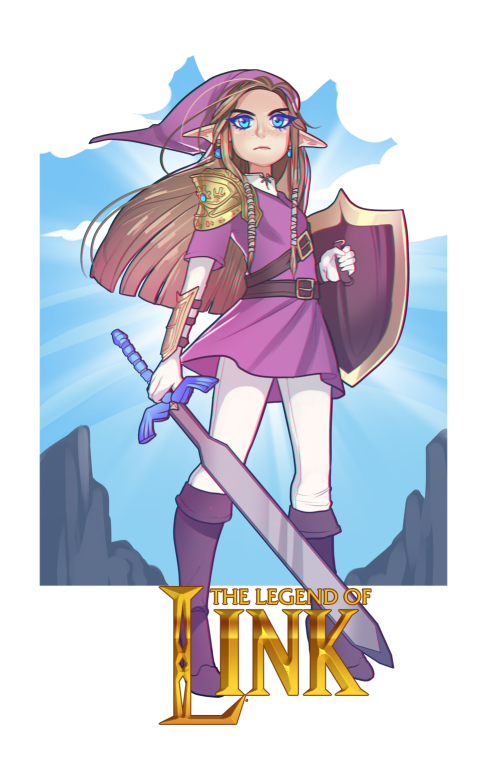 Nintendo and Mr. Iwata, we have a suggestion for you. (via Raspbeary)

In one hour, this became the best-selling item among the current inventory in the http://t.co/Rv3ffS9Fcy. pic.twitter.com/CfyyQ8UJQs

Peter Dinklage’s voice acting in Destiny is so bad that Bungie has made an actual shirt to capitalize on the internet’s awareness of his horribleness. (via Kotaku)