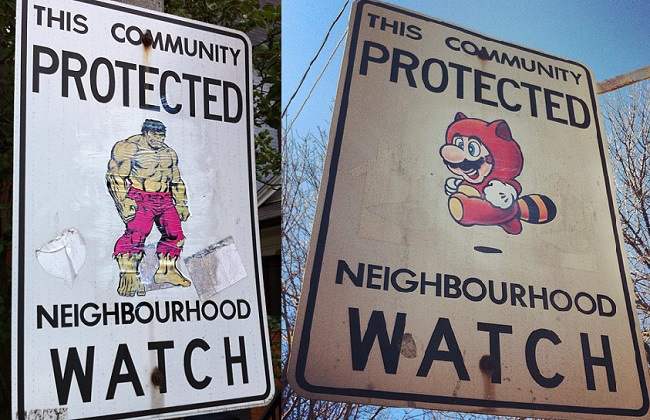 Andrew Lam uses wheatpaste to nerd-ify neighborhood watch signs in Ontario, Canada. The citizens of Toronto must rest easier knowing they’re watched over by Robocop, Batman, Wonder Woman, and other defenders of the night. (via Uproxx) 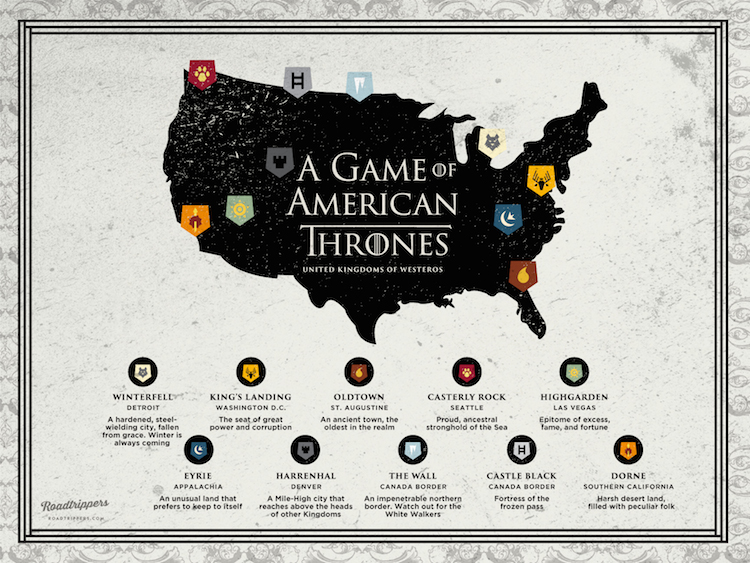 Roadtrippers is making traveling more fun with this map that assigns places in Westeros to parts of America. The Canadian border is The Wall. Obviously. So Andrew Lam’s Wonder Woman must be one of the watchers on The Wall, then? Holy poutine, it’s all coming together! 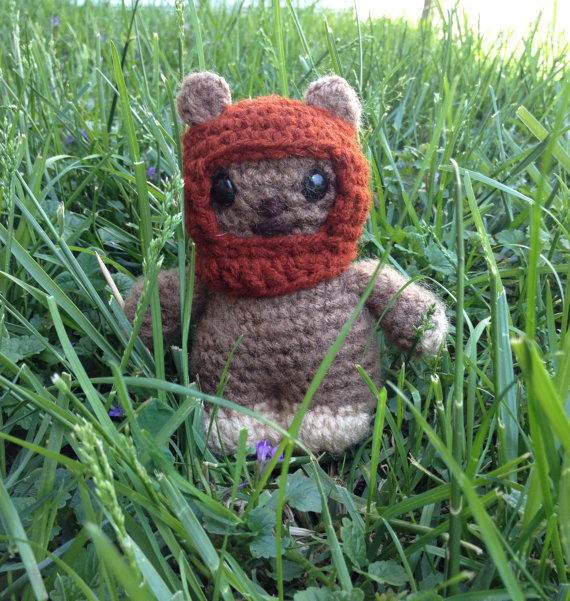