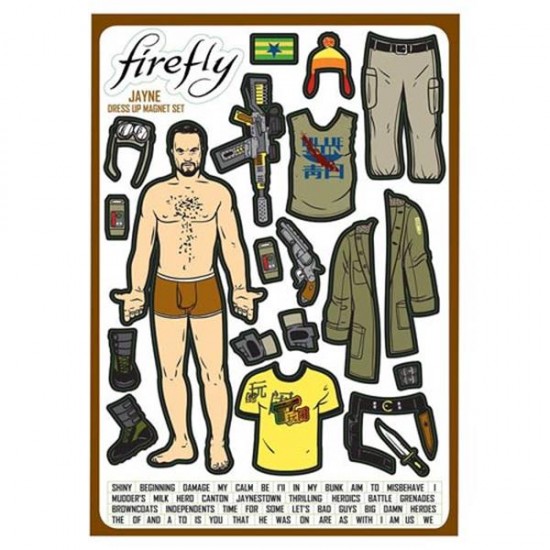 Just like it says on the tin. The bloody slash across the Blue Sun shirt is a nice touch. (via Fashionably Geek) 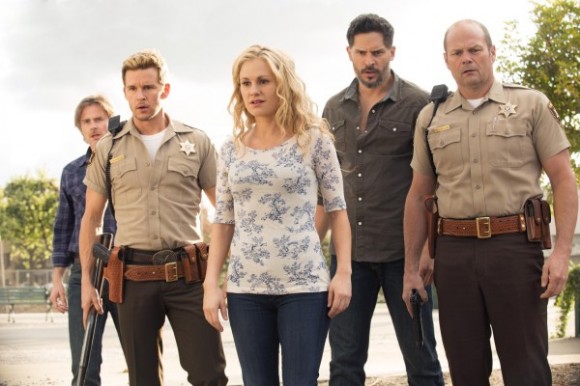 Collider has a bunch of pics from True Blood’s upcoming seventh season. 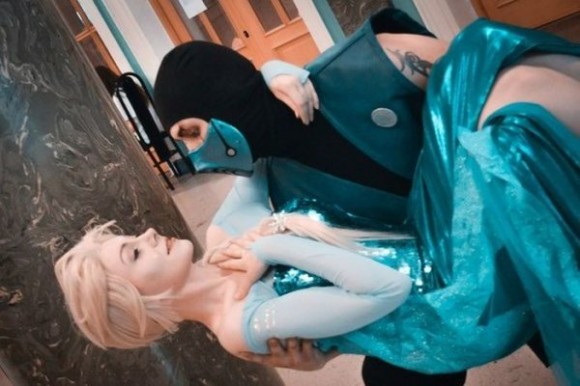 Charming, yes, but how long until their love goes cold? (via GeekTyrant)