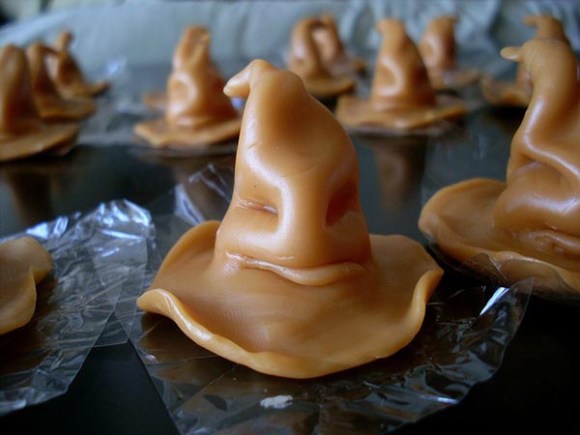 Bee in your bonnet? (via That’s Nerdalicious) 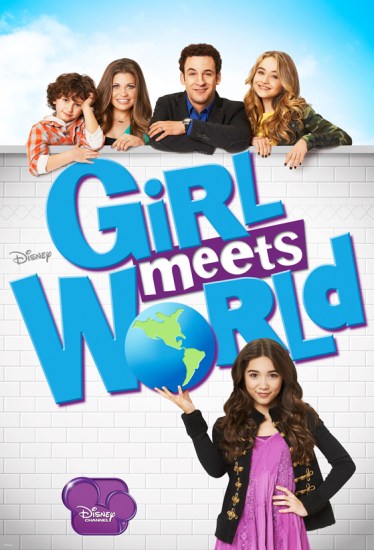 Still no premiere date though. (via The Hollywood Reporter)

Yahoo has this fabulous image of Jamie Foxx at the Amazing Spider-Man 2 premiere with his daughter…cosplaying Electro.