This will have to be updated now that Cate Blanchett has graced the stage. Also check out the interesting story behind Luise Rainer’s 1938 “gown” here. (via Neatorama) 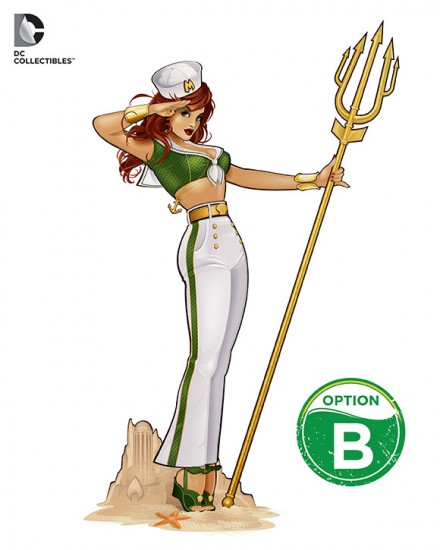 DC Collectibles are currently asking fans to vote for their next Bombshell statue design. The subject is Mera and they give three options, this is the one I voted for. [EDIT: Even though you can still vote on DC’s site, voting has apparently ended.] (via On Wednesdays We Wear Pink) 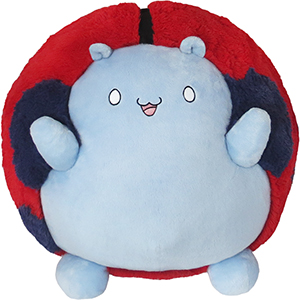 This highly-squishable Catbug is available for $42 at Squishable.com. Can I get a ball pit filled with these?