Things We Saw Today: As The Crow Flies Game Of Thrones Poster 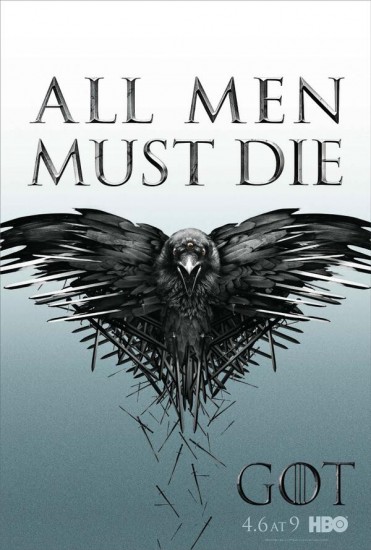 CORN! Check out the character posters here. (via Game Of Thrones Twitter) 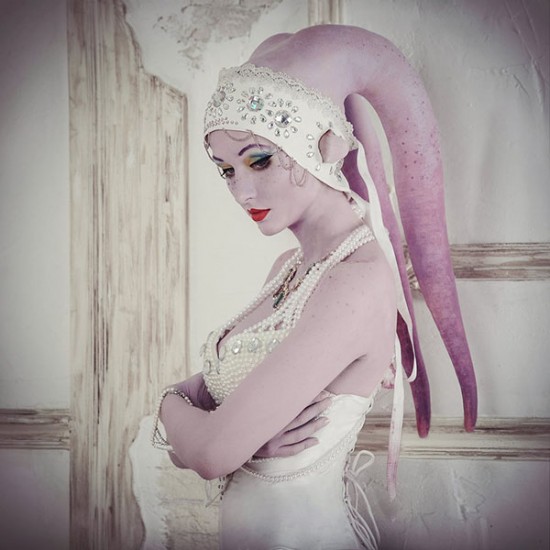 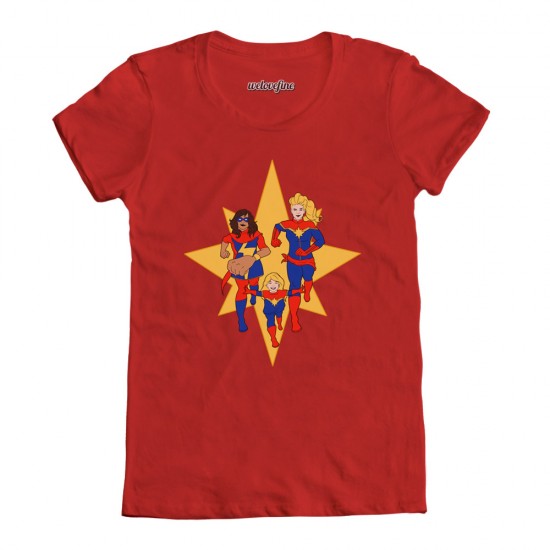 WeLoveFine has this new Carol Corps t-shirt up in their store plus some fun new Hawkguy stuff!