Things We Saw Today: Do You Like Harry Potter? Memes? Wearing Shirts? 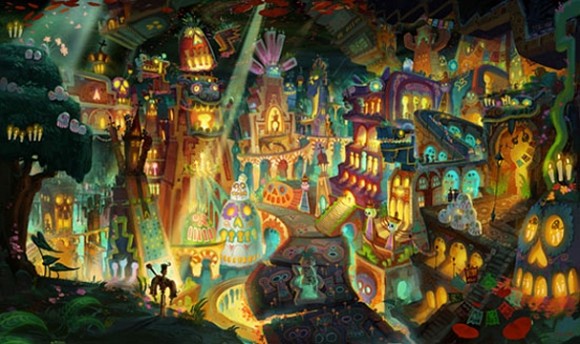 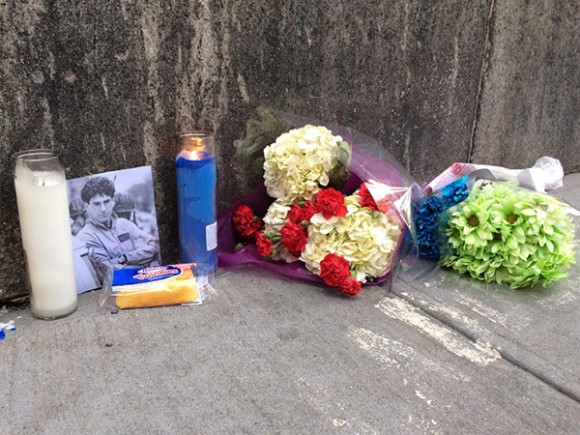 The above mini-memorial to Harold Ramis, who died earlier this week, can be found at the New York City firehouse that served as the Ghostbusters’ home base. It’s at the corner of North Moore and Varick Sts., if you’re in the area and want to add a package of Twinkies to the rapidly growing pile. (That’s Nerdalicious, pic by @hershberg)