Things We Saw Today: Godzilla Turning His Back On Us 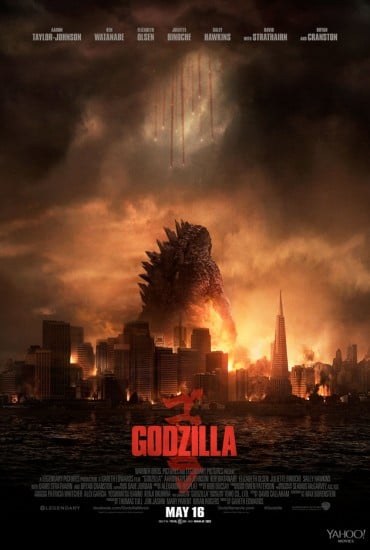 Just think, if someone had asked Godzilla to turn his face to the camera just then, we could have had a butt pose. (via Yahoo) 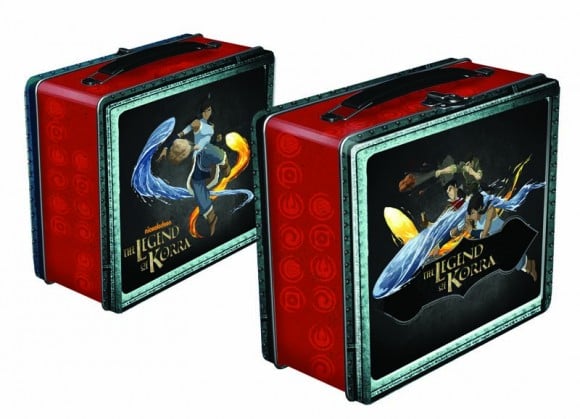 Dark Horse Comics sent out a press release announcing a team-up with Nickelodeon for Avatar: The Last Airbender and The Legend of Korra collectable items. Yes, your child (or you) could soon own a Korra lunchbox! 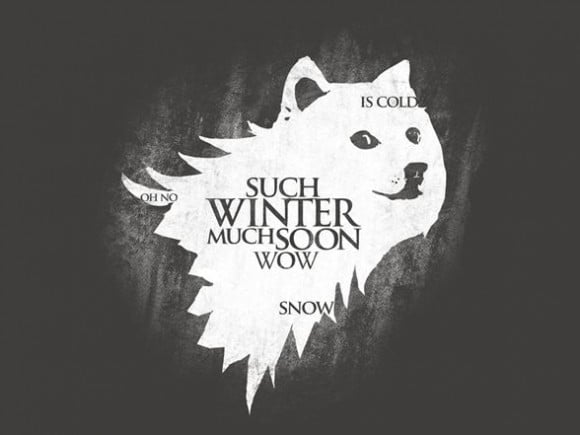 Doge is Coming. Available as a tee on Woot for $12 today.  (via Fashionably Geek)