Things We Saw Today: Batman Beyond Hoodie | The Mary Sue 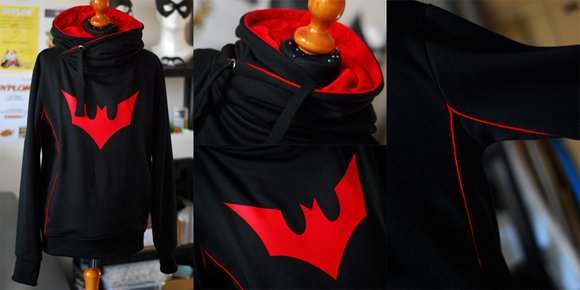 This Batman Beyond hoodie by Poland deviantart user envylicious is prettttty awesome. Sadly, bidding has ended on this one but perhaps there will be more? 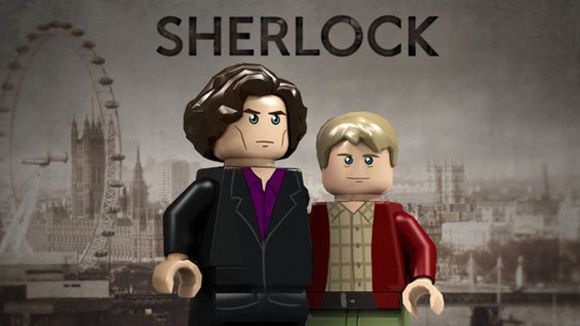 Sherlock Legos are one of the finalists for the winter 2014 slot thanks to their success on the Lego Cuusoo site. The competition is intense, though, as they’re up against Macross, Zelda, Japanese-style architecture, Adventure Time, and the DeLorean Lego sets. (via the Hollywood Reporter)