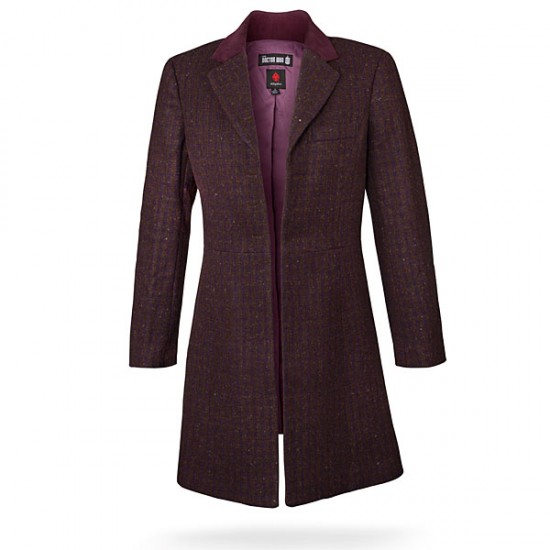 Remember when ThinkGeek sold an officially licensed 10th Doctor coat in a ladies cut? They’ll finally got 11 for sale. 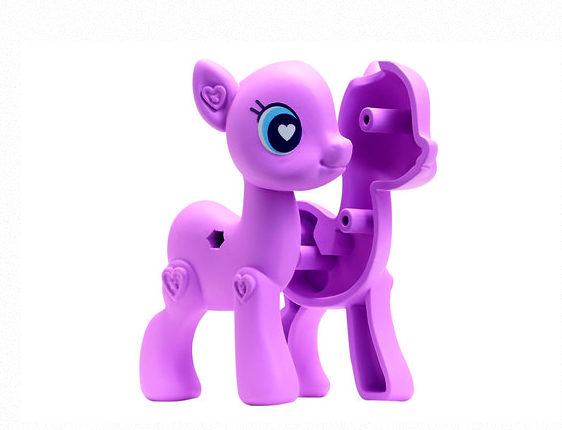 USA Today has an exclusive look at some new My Little Pony toys.  They’re customizable! 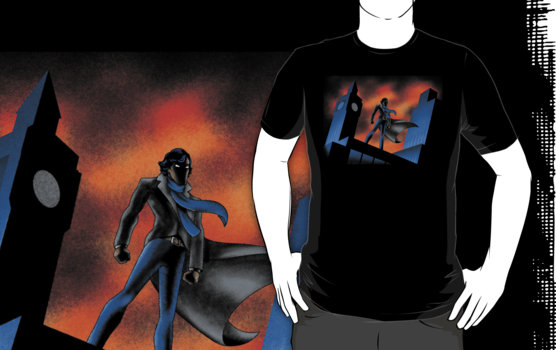