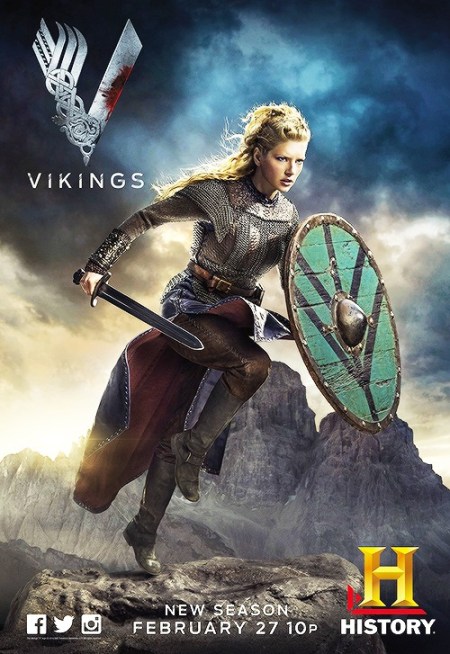 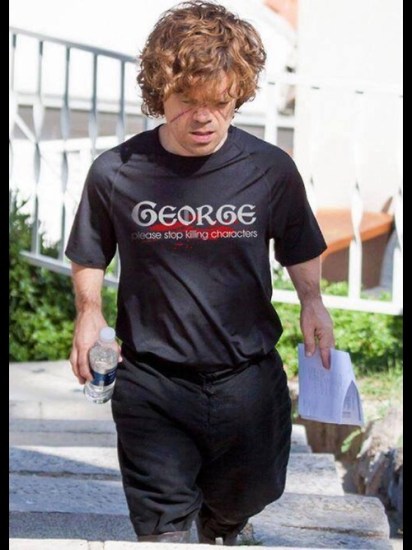 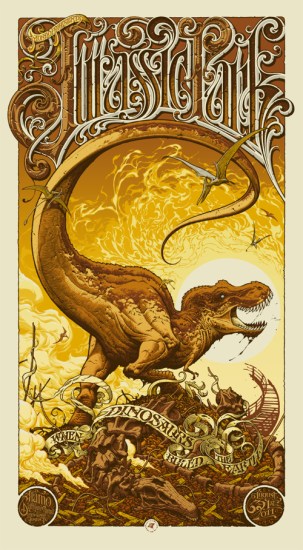 When dinosaurs rule the Earth, indeed. (via Nouveau Art)