Things We Saw Today: First Images From The Giver Are Sadly Bereft of Meryl Streep 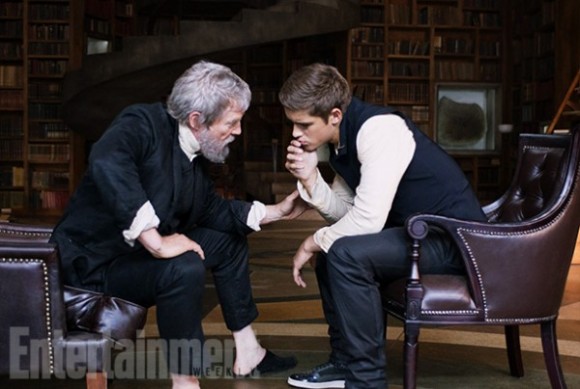 Remember how Meryl Streep is going to be in The Giver? So exciting. But this pic has Jeff Bridges, which is pretty dang cool by itself. Collider has the other picture, featuring main character Jonas (aged up from 12 to 16) and A Baby. 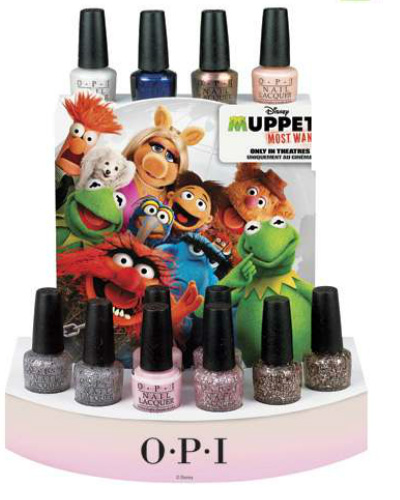 I was a little ticked that OPI’s new Muppets Most Wanted series doesn’t have any green in it until I saw the pun-loving company named one of the shades “Kermit Me To Speak.” We’re all good, OPI. (Chic Profile) 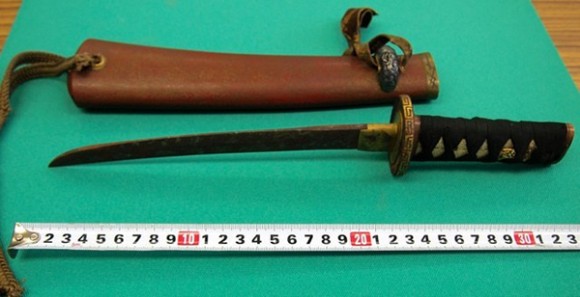 A centuries-old reverse edge sword, pictured above, turned up in an old storage unit in Japan. Rurouni Kenshin is real! (Nerd Approved)