Things We Saw Today: Astrid’s How to Train Your Dragon 2 Poster | The Mary Sue

Things We Saw Today: Astrid’s How to Train Your Dragon 2 Poster 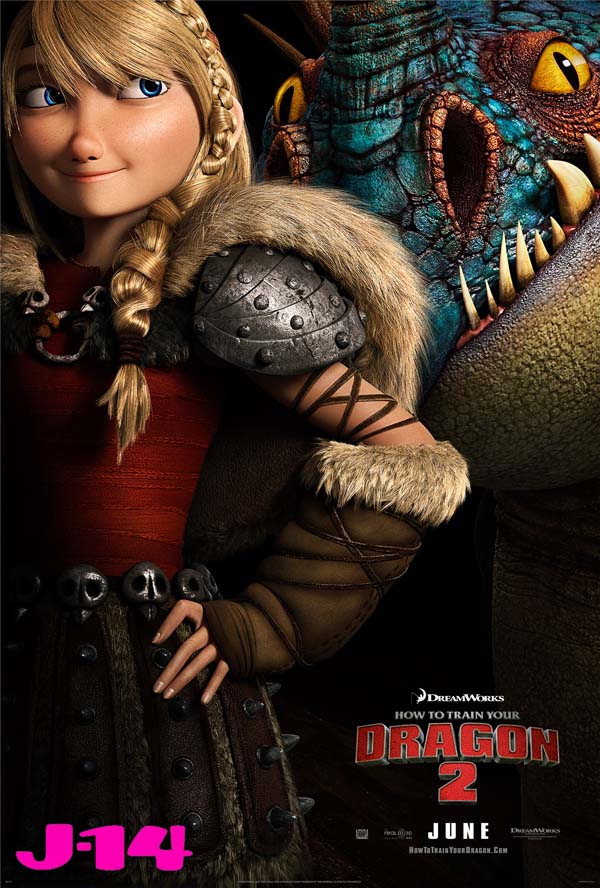 J-14.com got the exclusive first look at How to Train Your Dragon 2’s Astrid and Stormfly. 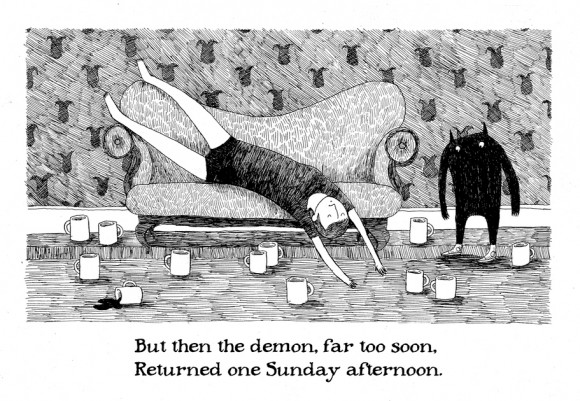