Things We Saw Today: Some Nannas & Batman | The Mary Sue 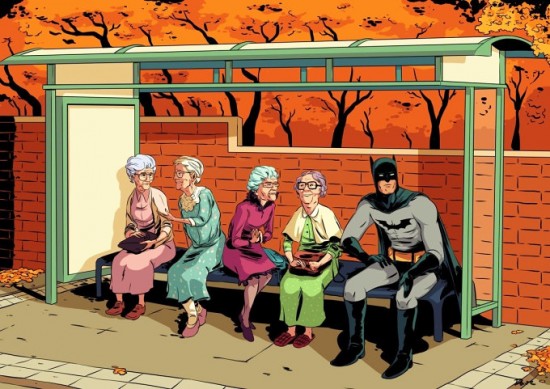 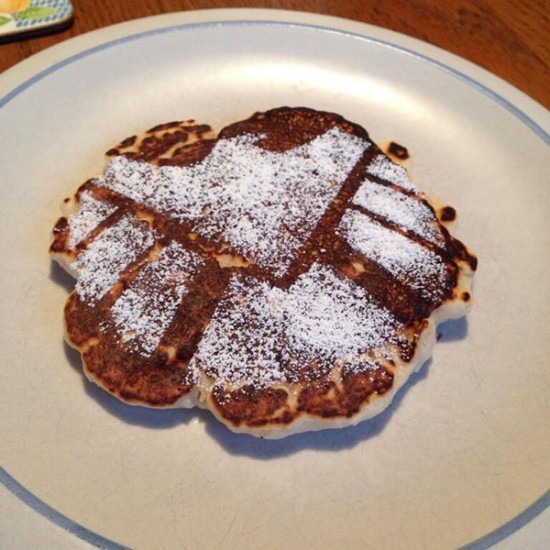 For when you need to eat covertly, a SHIELD pancake. (via That’s Nerdalicious) 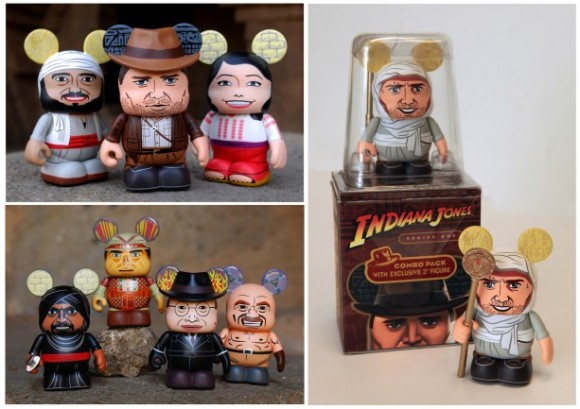