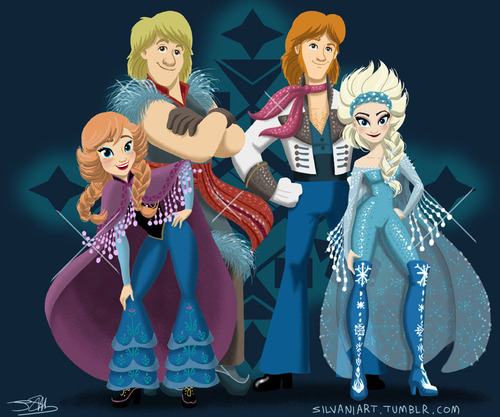 James Silvani has created the Abba-Frozen crossover art we didn’t even know we needed, and it’s adorable. 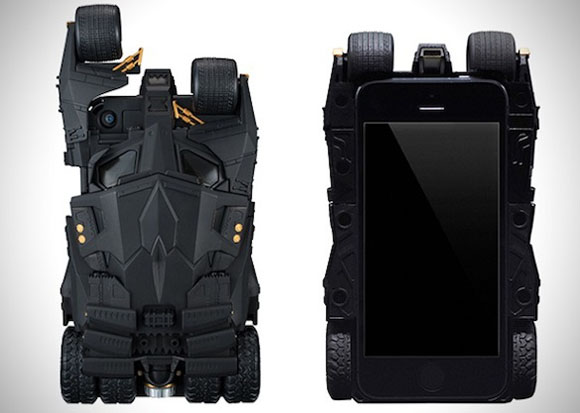 Speaking of Batman, this iPhone case modeled after Batman’s Tumbler from the Nolan movies is awesome and even has a Bat Signal! Fantastic. (via Movies.com)