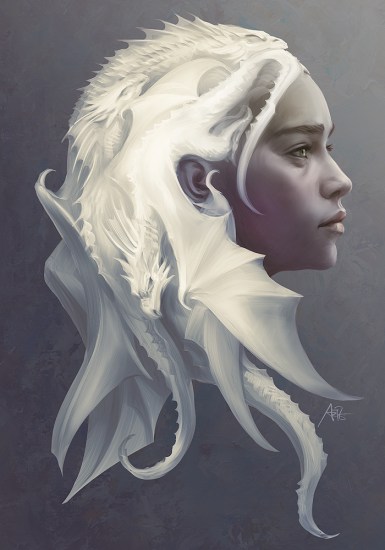 You need some detangler for that, Khaleesi? (via Artgerm on DeviantArt) 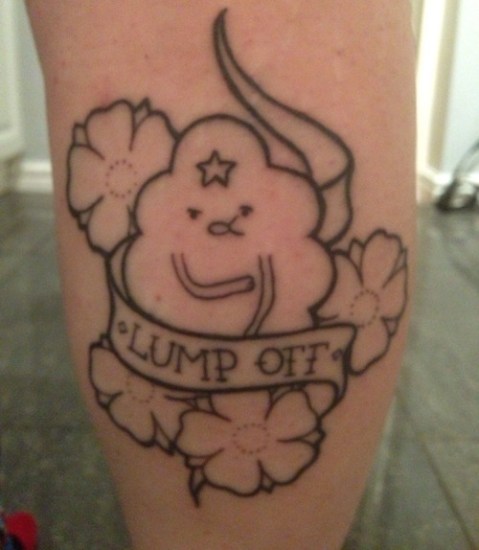 If you don’t like this in-process LSP tattoo you can just LUMP OFF! (via Fashionably Geek)