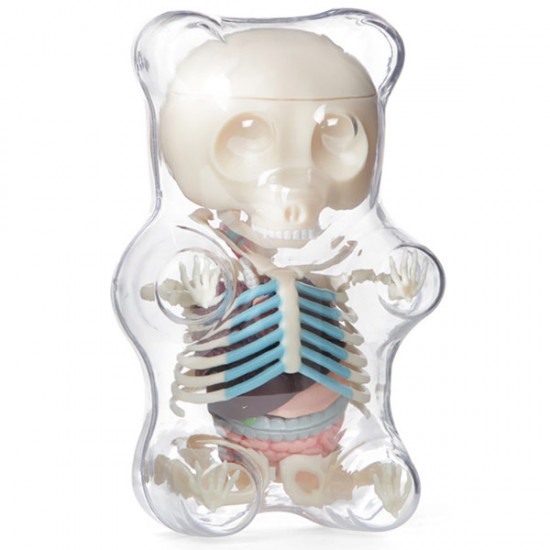 This makes zero sense but I enjoy it anyway. Currently out of stock on ThinkGeek.com. (via Geek Alerts) 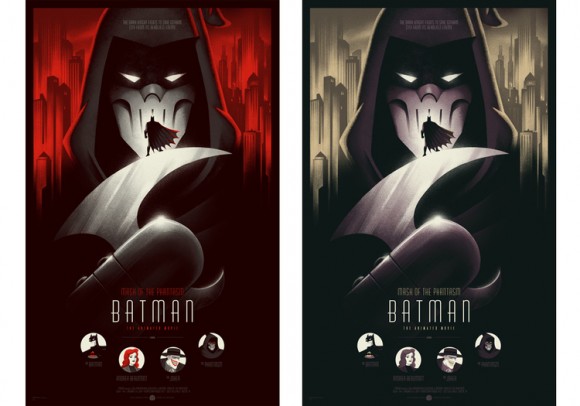 Oh my. Mondo will be selling these two Batman: Mask of the Phantasm posters by Phantom City Creative. They will unfortunately only be sold at a special 20th anniversary screening at the Alamo Drafthouse Ritz on January 7th, and presumably later on Ebay for approximately 50 gajillion dollars. (via Geek Tyrant)