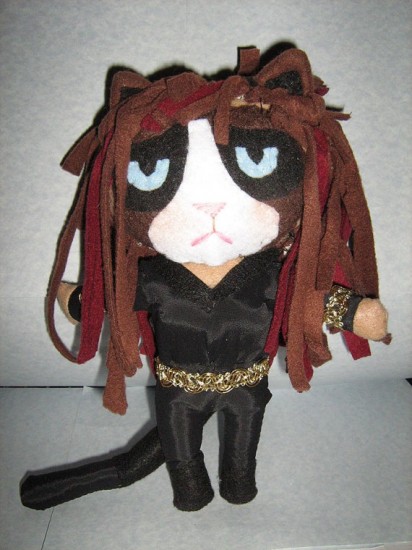 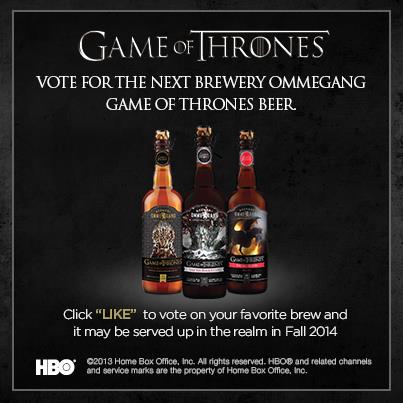 HBO and Brewery Ommegang would like your help deciding on the next Game of Thrones beer. The choices are Valar Morghulis, Seven Kingdoms, Hand of the King, and Khal. No descriptions on what kind of beer they’d be so for now, Valar Morghulis is obviously in the lead.  Click on each link and hit “like” to vote. 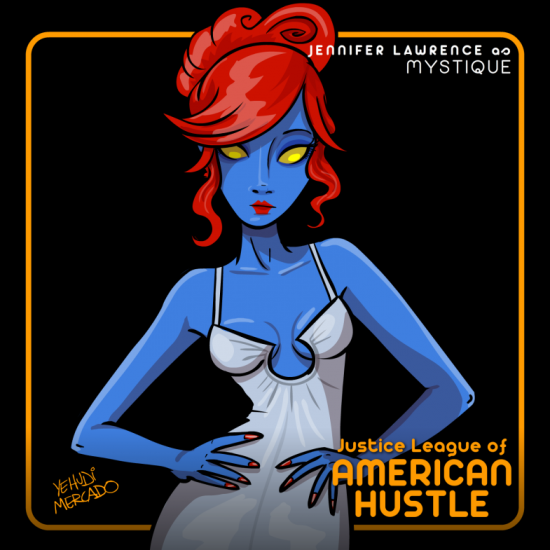 Did you notice there are a lot of comic book characters in American Hustle? Check out more of the crossovers at SuperMercado.