Things We Saw Today: A Restaurant Where the Waitresses Are Ninjas 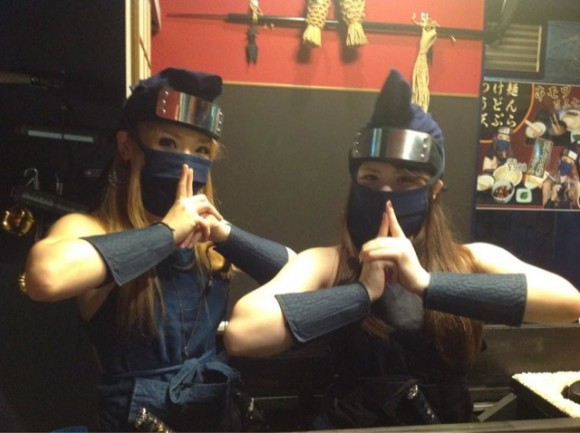 Well, dressed as ninjas. Can you imagine flagging down an actual ninja to bring your your check? Kotaku has more information on the Toyko eatery. 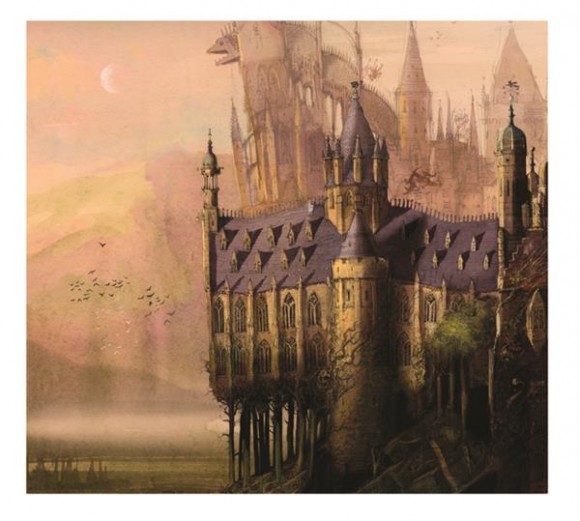 New editions of the Harry Potter will have brand new, full-color illustrations by Jim Kay. Here’s his Hogwarts. It’s on trees! Visit Nerd Approved to see the new Harry. 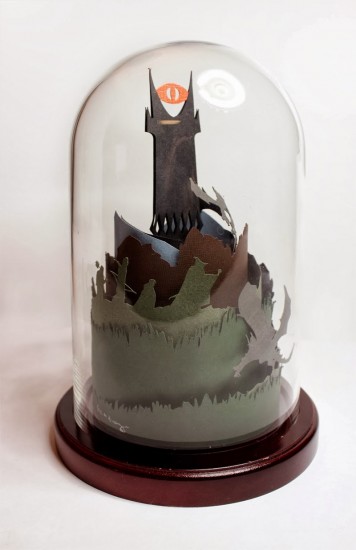 This paper sculpture was made by Jackie Huang for Gallery Nucleus’ upcoming Lord of the Rings art exhibit, which opens this Saturday. I’m jealous of anyone in the Alhambra, CA area. (Super Punch)