Things We Saw Today: Twitter Added A Female Board Member 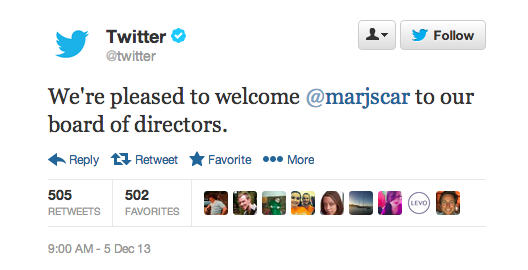 So this just happened on Bryan Singer’s twitter account. He better not be trolling. More on this tomorrow if it winds up being serious, which all signs point to it being. 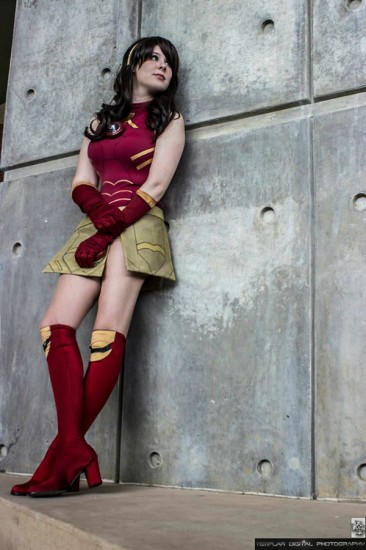