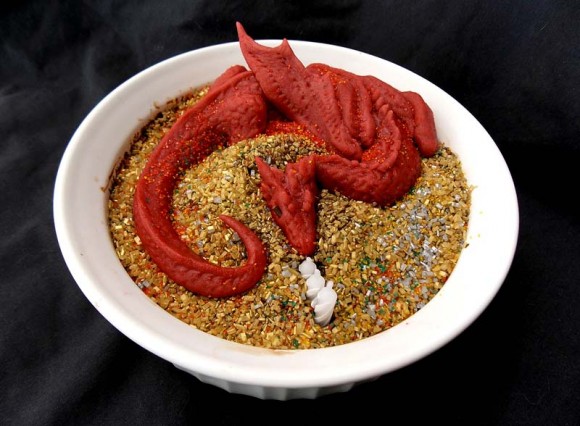 “Atop a treasure of golden sprinkles and rich chocolate souffle, according to CaracalFeathers. Makes it incredibly hard not to steal from him. 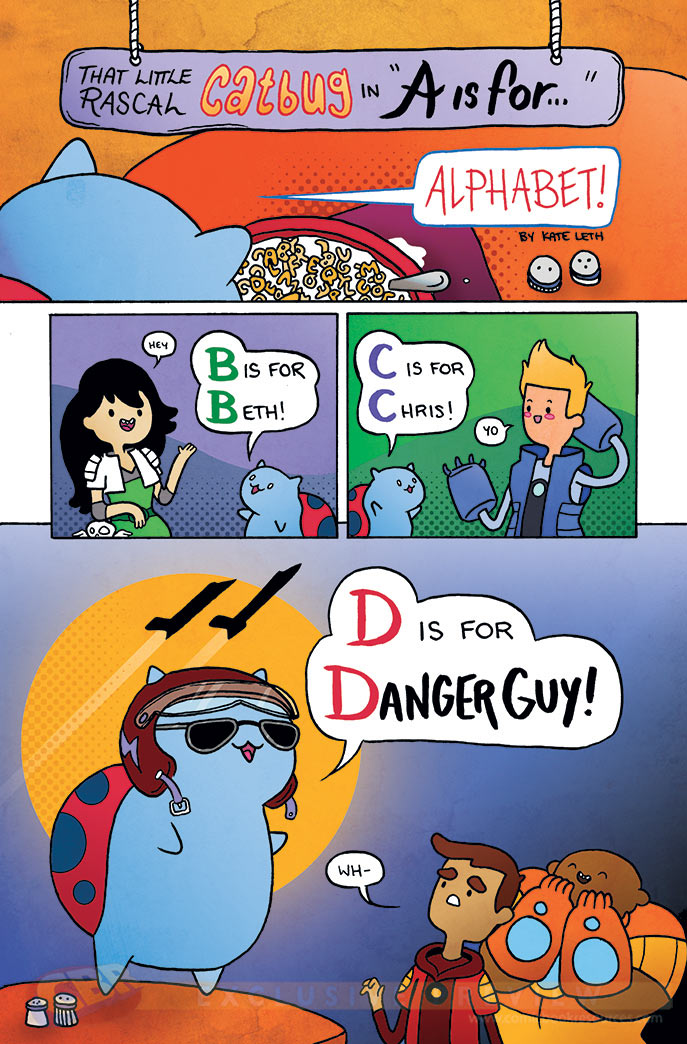 Here’s a page from Boom! Studios’ Bravest Warriors 2014 Annual featuring Kate Leth’s Catbug piece. Check out an interview with Leth and the other creators, and see more pages, at Comic Book Resources. Brb, overwhelmed with cuteness. 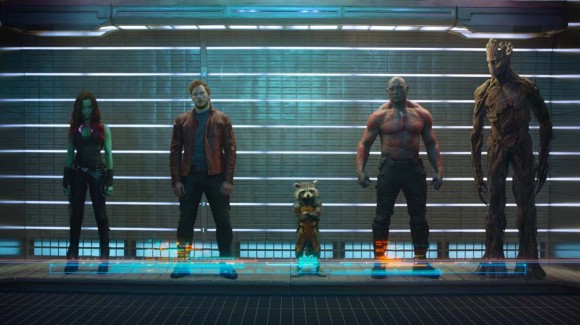 In case you missed us posting this on Twitter and Facebook on New Year’s Eve, here’s your first official look at Marvel’s Guardians of the Galaxy.