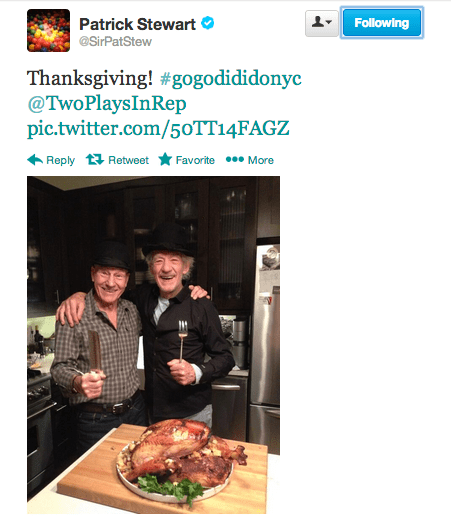 Ugh. These two. They do Thanksgiving better than anyone else, and they’re not even American. (Twitter) 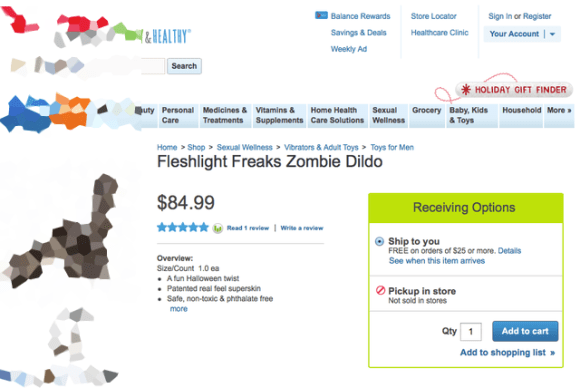