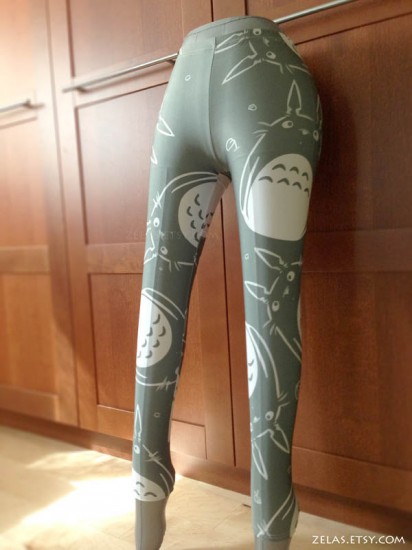 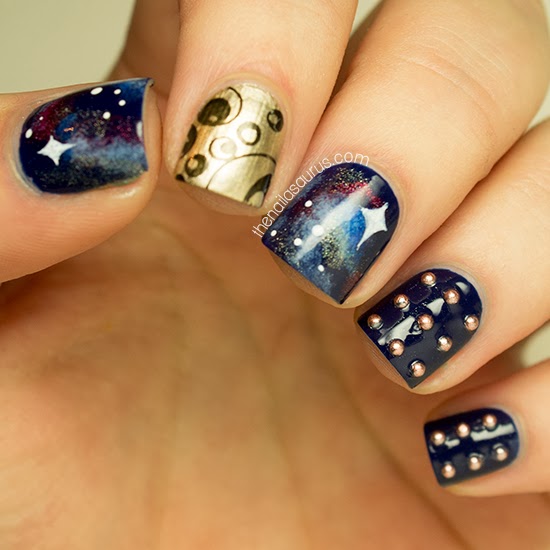 The casual observer might not even realize that this is Doctor Who nail art. But we know. We know. (by The Nailasaurus, via Fashionably Geek)

Via /Film, you can now listen to 45 minutes of Howard Shore‘s The Hobbit: The Desolation of Smaug score.