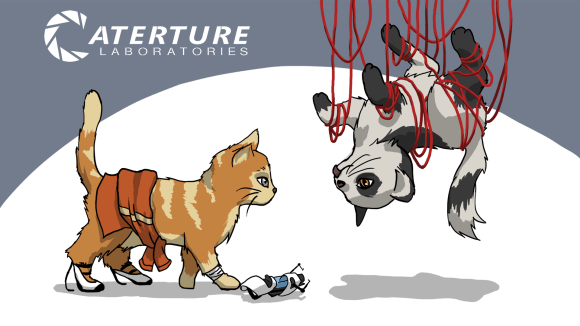 These are Portal Cats. Your argument in invalid. (via @8bitwhiz) 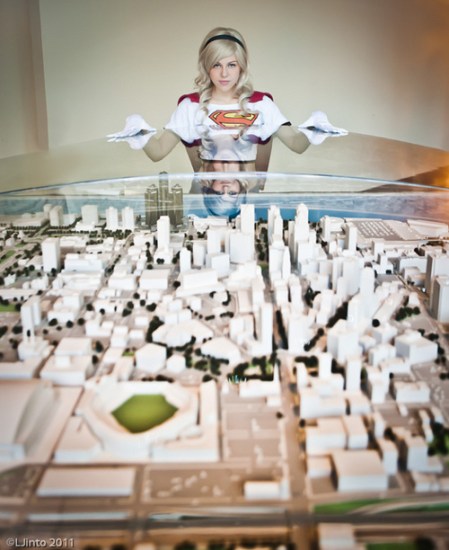 LJinto is one of my favorite photographers. He captured this Supergirl cosplayer at YoumaCon in front of a very Kandor-esque model city. (via OMG DJ Judy) 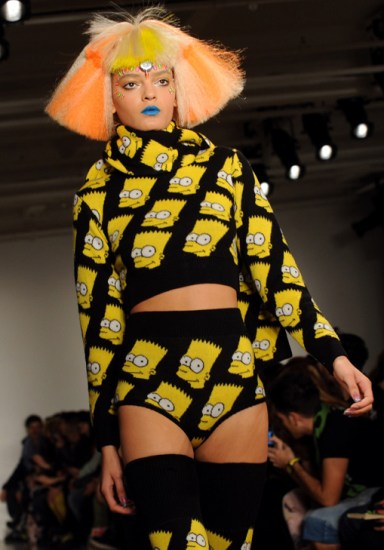 Yes. This walked the runway at Fashion Week in NYC. Designer Jeremy Scott unveiled an entire line devoted to The Simpsons. (via Entertainment Weekly)