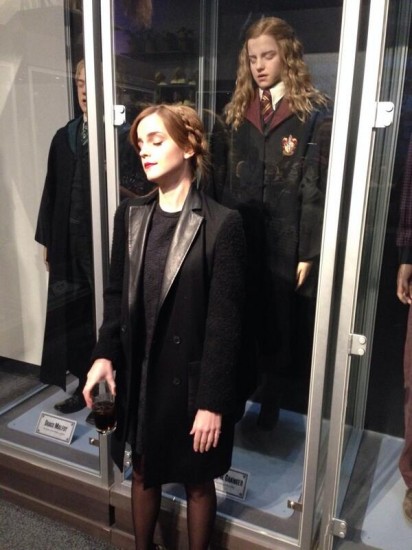 Tweeted by Emma Watson, accompanied by the text, “Still got it.” (via Digital Spy) 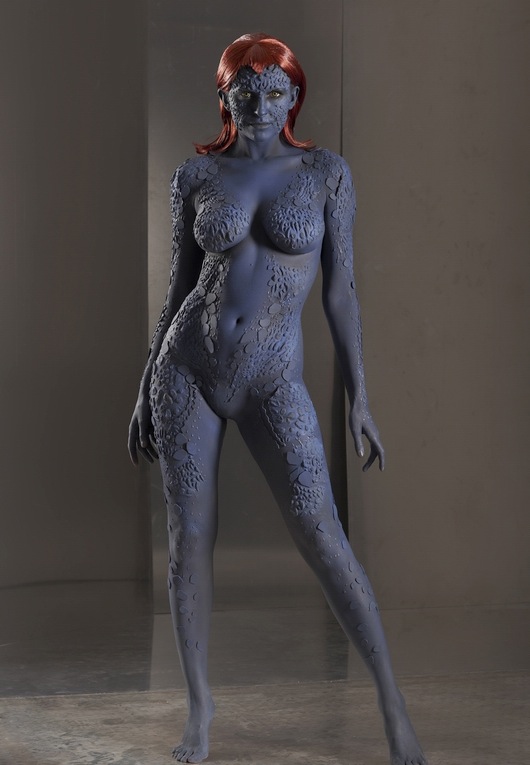 Following up on a story we posted last Friday about harassment in the comic book industry, there’s been a few more good articles: