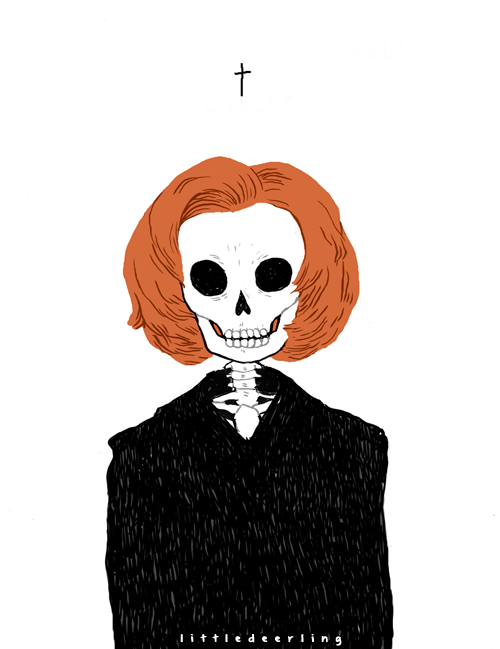 A literal representation of one of my favorite television characters by Amelia Dolezal. 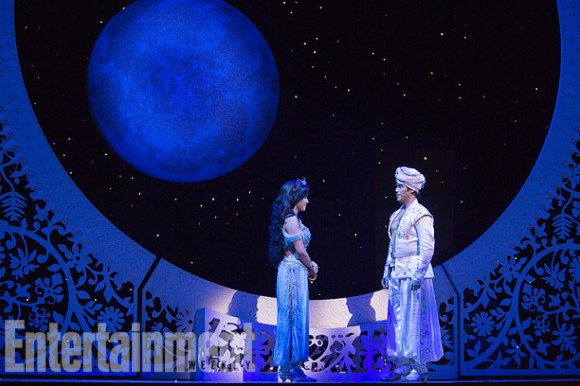 Entertainment Weekly has our first look at the upcoming Aladdin on Broadway. See a few more at their site.