Things We Saw Today: A Wine-o-Saur 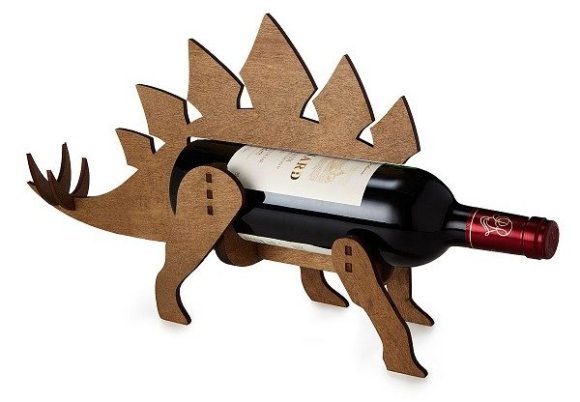 Alternatively, a dino wino. (For sale at Uncommon Goods, via That’s Nerdalicious)

Professors Tested Fifty Shades Of Grey Library Book & Discovered It Has Herpes. I think I just threw up in my mouth a little. (The Frisky)

Comixology is having a Women of Marvel sale! Black Widow, Captain Marvel, She-Hulk and more for 99 cents per issue. 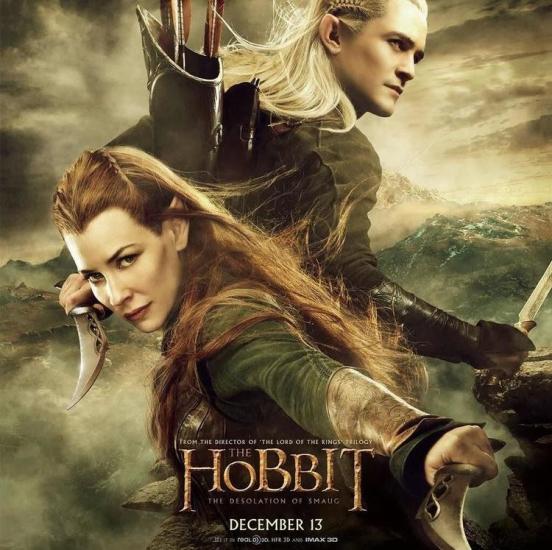 The Hobbit: The Desolation of Smaug poster #951. (SciFiNow) 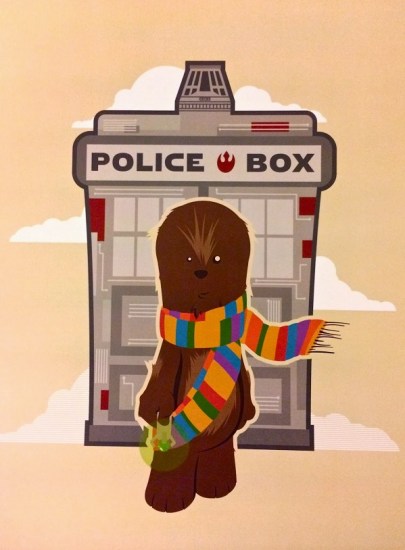 As long as the TARDIS’ universal can handle Shyriiwook (Wookieespeak, to those not in the know), Doctor Chewbacca would be a wonderful thing. (by Charles Thurston, via Nerd Approved)