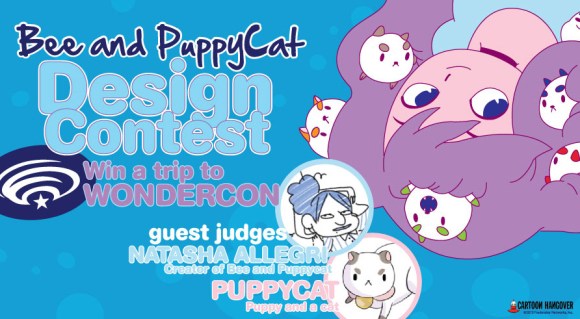 We just recently found out Cartoon Hangover’s Bee and PuppyCat are doing a Kickstarter to fund a full season on YouTube but now WeLoveFine.com are sponsoring a design contest to coincide with it! Find out more here. 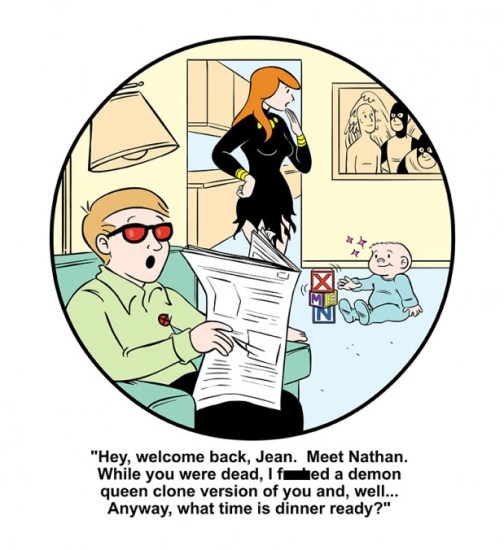 When the X-Men meet Family Circus by Brendan Tobin. Just one of many fantastic items in the latest The Line It Is Drawn at CBR.